Kedah given some Seoul searching. 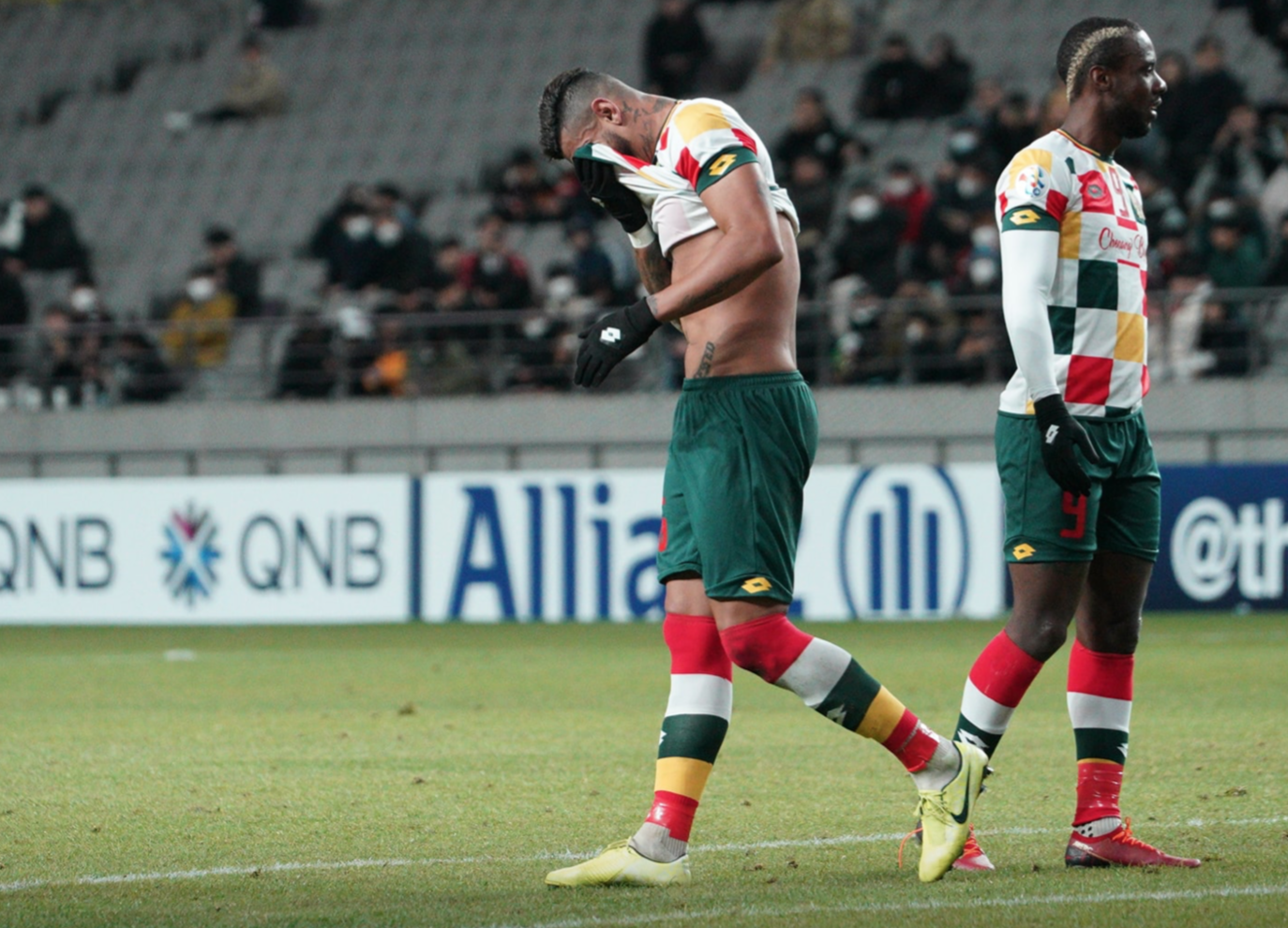 Kedah’s hopes of making the Asian Football Confederation (AFC) Champions League group stages came to a grinding halt in Seoul after going down 4-1 to FC Seoul at the Seoul World Cup Stadium on 28 January.

The visitors tried their best to contain the marauding home side who went for the jugular from the word go.

However, whatever hopes they had to trying to achieve some kind of result went out the door after Renan Alves was given his marching orders about ten minutes before the referee blew for half time.

That expulsion marked the beginning of the end for the Malaysian side led by Singaporean coach Aidil Sharin Sahak as the floodgates began to open.

Former Arsenal and Celta Vigo forward gave the home side the lead in the 39th minute and it was no turning back for the home side from securing their place in the Asian Champions League group stages.