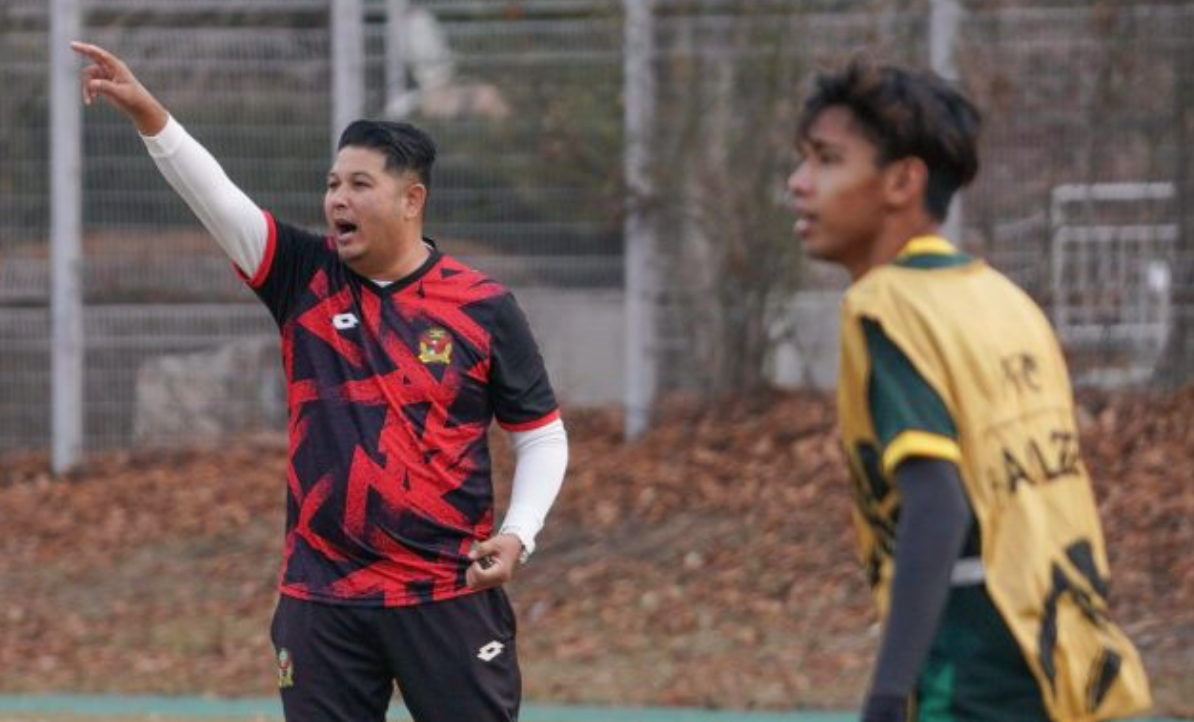 The cold temperature in South Korea will not help Singaporean Aidil Sharin Sahak’s quest for a spot in the Asian Football Confederation Champions League (ACL) when his Kedah side take on FC Seoul in Tuesday’s ACL qualifier at the Seoul Stadium.

Temperatures are expected to go as low as two degrees Celsius on Tuesday when the two teams clash.

In an interview with Semuanya Bola, Aidil said that his focus will be on mental preparation of his team for the duel.

“It will all be down to the mental preparation of the team.

“In the ACL, all the players will need to work hard, and they do not need to feel afraid when faced with the team from the Korea Republic.

“We will try to do well and learn something from this match.”

Kedah forward Zaquan Adha Radzak told the New Straits Times that the weather will be a challenge, but Kedah have no choice but to see it through if they are keen on a spot in the ACL Group stage.

“I have played in cold weather before, and it is not easy. It affects a player in many aspects. For us, it will be a challenge, but we need to find a way to overcome the weather in Seoul,” he said.