Reunited and it feels so good. 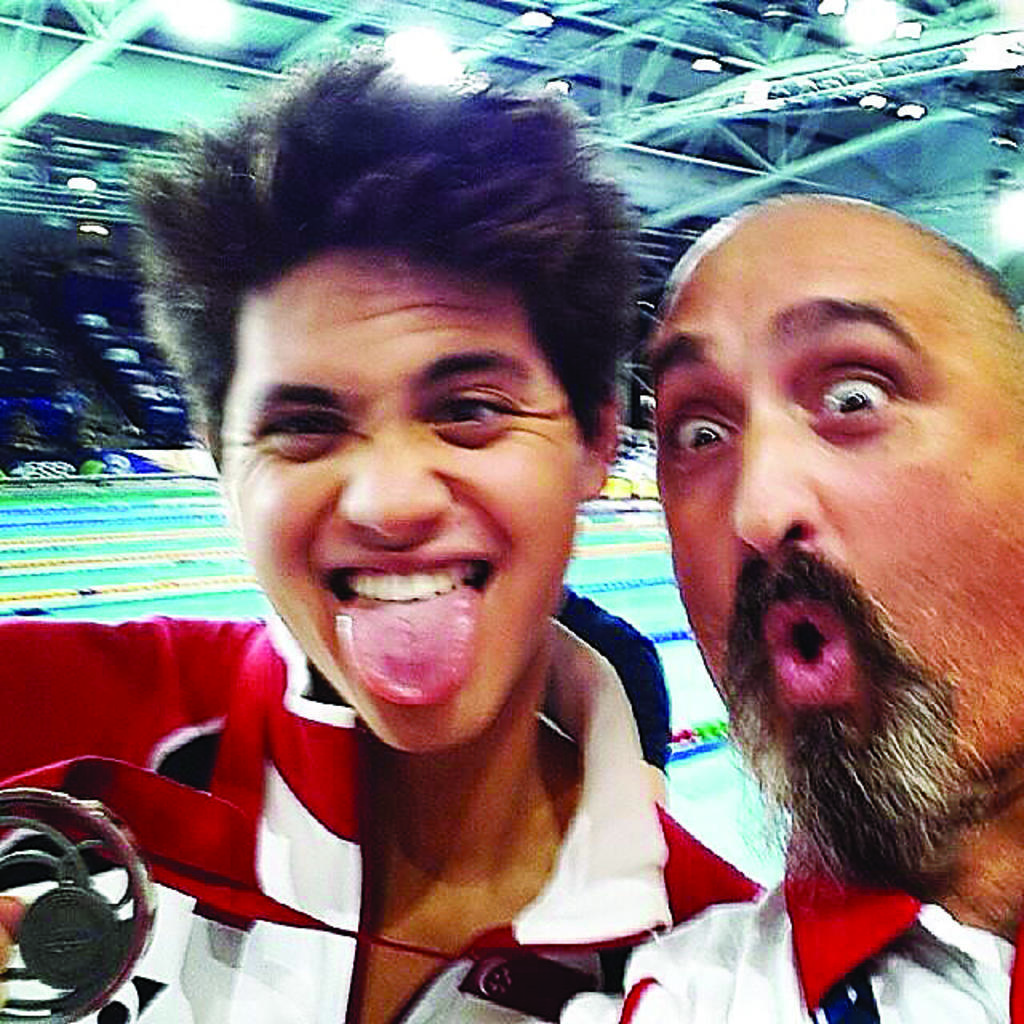 In an exclusive interview with Straits Times, Schooling said, “Sergio and I go way back. He’s my high school coach and we have always had good camaraderie together, and developed a really good relationship.

“I had this training trip planned to go (train with Lopez) right after the SEA Games was over. I spent two and a half weeks over there and it was great.

“I got my motivation back, started thinking a little differently, started to approach practices and hard sets with a more positive attitude also. And I liked it more and more.

“I kept constantly asking myself, ‘Is this a place that I need, to take my swimming to the next level heading into the Olympics?’ And every day that answer got a little more clear. I just like what Sergio does on a personal level, but also in the pool, and I think he inspires me to be the best version that I can be on a day to day basis.”

Schooling’s rival in the 100m fly is American Caeleb Dressel.

“My form is a lot better… And right now, I’m killing it in practice. It’s really been a turnaround in the last six or seven weeks since the Philippines.

“Did I think that I could get to this point that quickly? Probably not. I attribute all these to Sergio and the coaches over here for carrying out what he believes I should be doing. The encouragement and the support from the coaches here has been phenomenal.”