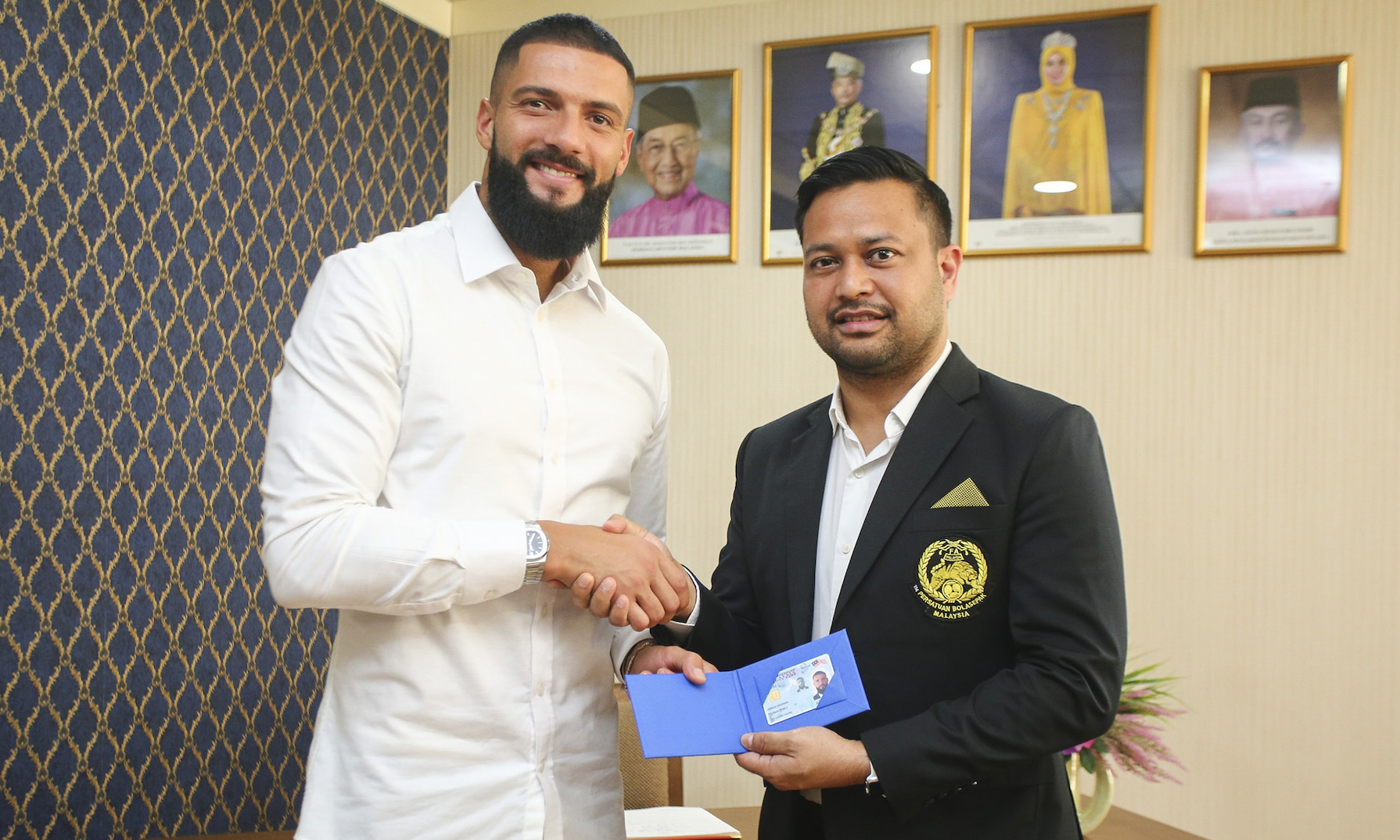 Malaysia has potentially added another foreign sports talent to its national football team.

On 3 February, the Football Association of Malaysia announced that former Kosovo national Liridon Krasniqi has been granted Malaysian citizenship.

The foreign talent scheme for Malaysian football is said to be an initiative supported by current FAM president Datuk Hamidin Haji Mohd Amin since he was named as head of the football body in July 2018.

Krasniqi is the second player after Gambia-born Mohamadou Sumareh to be inducted as a foreign talent and will get to represent the Malaysian Tigers after he receives his final approval from FIFA, the world football body.

Krasniqi first joined Kedah in 2015 and has also played for Melaka United.

He is currently with Johor Darul Ta’zim, and has represented the Kosovo national side on three occassions but he has been able to switch national allegiances as the matches were not considered sanctioned matches.