Hougang fans are not happy with DPMM FC. 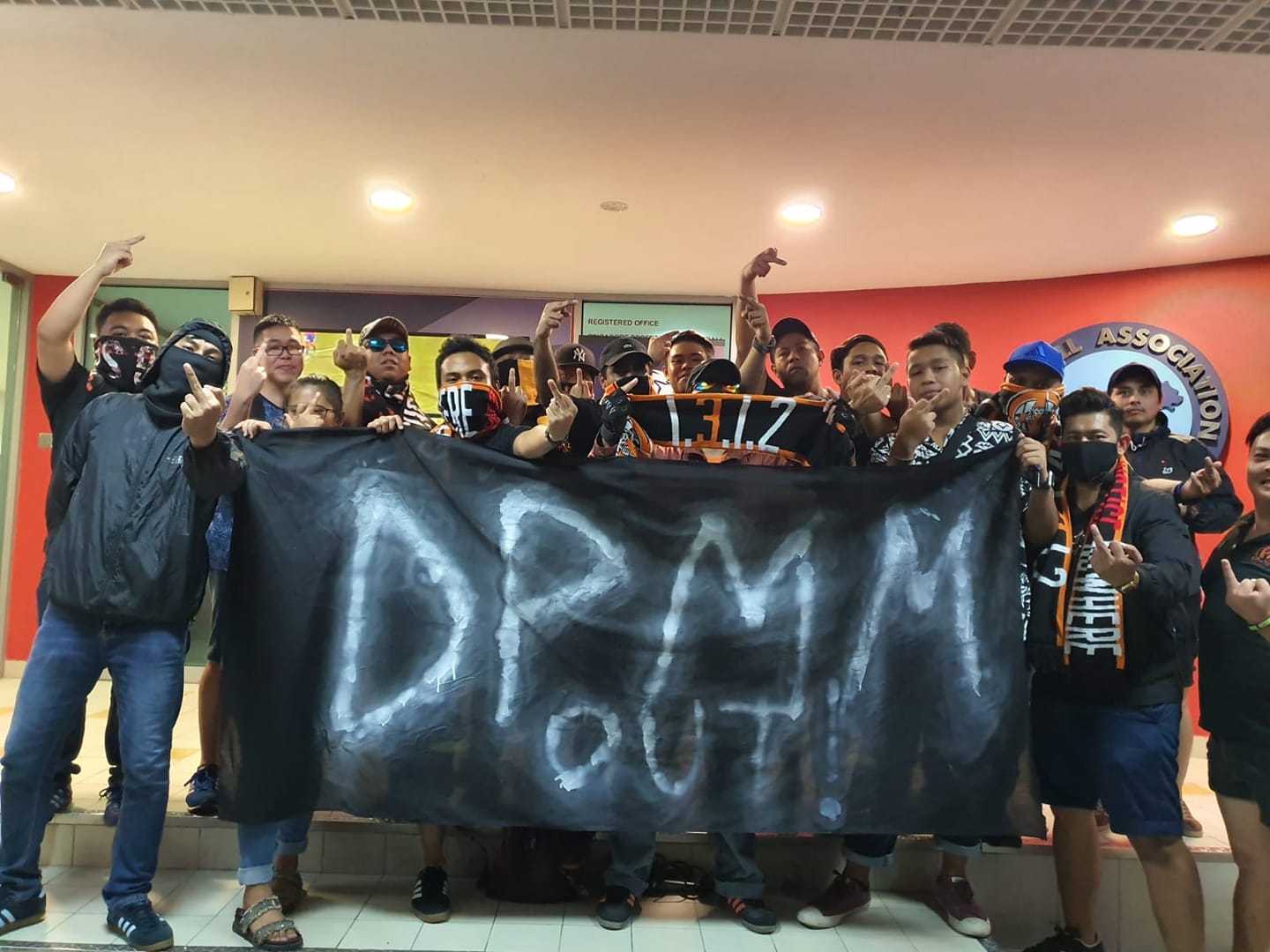 Hougang United did their part to step in to take the place of DPMM FC in the season opening AIA Community Shield.

But the Hougang United fans showed how upset they were with Brunei’s DPMM FC with a banner with the words “DPMM OUT” which was taken outside the Football Association of Singapore headquarters, and which was posted on their supporters Facebook page.

While Ho Chi Minh City from Vietnam are expected to be in Singapore for Tuesday’s Asian Football Confederation (AFC) Cup match at the Jalan Besar Stadium, it is still unclear if DPMM FC will fly in for their league opener due to travel advisories imposed due to COVIC-19.

The Bruneian side are the defending champions and are scheduled to face off against Lion City Sailors on 29 February at the Bishan Stadium.

Hougang got their priorities right as they kept one eye on their upcoming AFC Cup tie against Ho Chi Minh City on Tuesday, and rested key players like Stipe Plazibat for the match against Tampines Rovers.

The Stags picked up the AIA Community Shield with a 3-0 win over the Cheetahs, with goals coming through Irwan Shah, Boris Kopitovic and Jordan Webb.

The Stags will face off against Kaya FC in Manila for their AFC Cup match on Wednesday.