Clean Sweep by Legion of Racers simracers at eRGP editions. 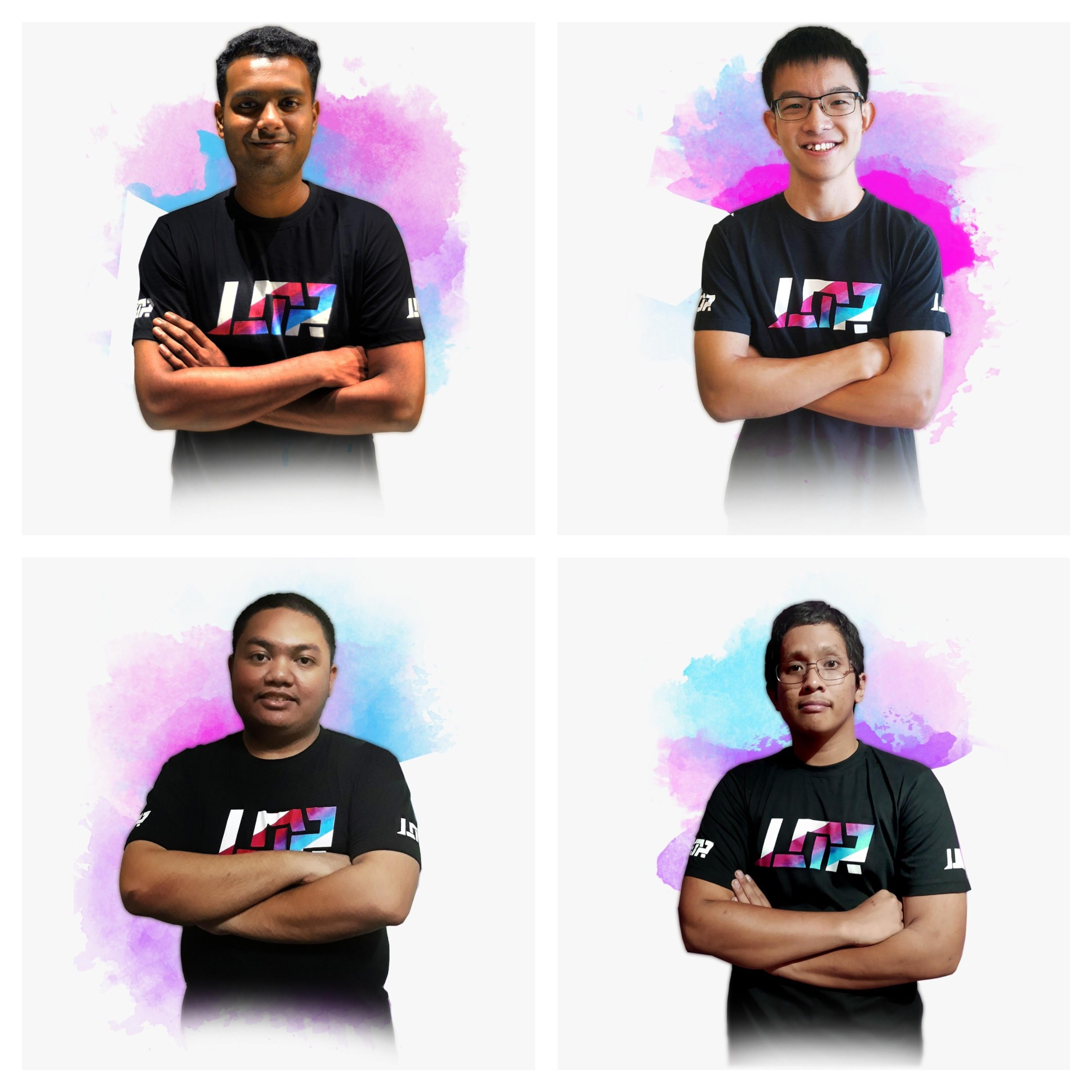 Both simracers, who are Legion of Racers (LOR) professional athletes, took the top two spots in the competition which pit Singapore’s best against the top simracers from Malaysia.

A total of eight races were held over four rounds, with 21-year-old Aleef dominating the races. He finished first in three of the races and returned second in three others, with the best six of eight results taken into consideration for the overall championship.

The duo’s exploits were also picked up by Motorsports Singapore, who posted a congratulatory note on their Facebook page.

In addition to the Causeway Edition, LOR’s simracers from Luis Moreno and Andika Maulana also found themselves at the top of the podium in eRGP SEA’s Indonesia and Philippines Editions, thus making it a clean sweep for the LOR athletes in the competitions organised by eRGP, which was started by former Malaysian race car driver Alex Yoong.

Said Aleef, “It feels great to have come out as the Champion of eRGP’s Causeway Edition against some tough opposition and leading a 1-2 charge for Legion of Racers with my fast and talented team mate Jason Tay. The Tatuus Formula 4 was a pretty tricky but rewarding car to drive and overtaking in it always brought good enjoyment!”

Aleef’s victory in the eRGP SEA Causeway Edition further cements his position as one of the region’s top simracers.

Earlier this month, he was crowned champion of the eRGP SEA Global Edition, and was also the Logitech G Challenge Asia Pacific e-racing champion in Melbourne in October 2019.

Along with Tay and Jaden Low, who came in sixth in the Causeway Edition, the trio have been on LOR’s pro roster since 2018.

Said undergraduate Tay, “I was really excited to race in this series as it happens right after my university exams. I really enjoyed driving the Formula 4 car as it suited my driving style, allowing me to be closer to Aleef than usual.

“There was great team chemistry with Aleef where we frequently had race-deciding moments where it could have ended up in a mess, but we played the team game which allowed us to achieve 1st and 2nd place in every Race 1 of each round, greatly benefitting our championship run. I am really proud to be able to fly the Singapore flag alongside my teammates.”

Winner of the eRGP Philippines edition Moreno said, “I feel very happy in taking the top spot in this Philippines series. It’s one of the most intense local championships I had with all of the best sim racers in the country taking part.”

Added Maulana, who won the eRGP Indonesian edition, “It was not easy but I did my best to focus and win as many races as I could. It is amazing that we managed to capture the podium in all the four main competitions organised by eRGP SEA.”

LOR co-founder Melvin Moh who has been mentoring the simracers said that their performances in the eRGP series has elevated their regional presence.

“The podium positions and victories has continued to elevate LOR’s simracing brand presence in the region. As a team, the boys have been performing well, and we are ecstatic that all our simracers are continuing to excel in their competitions,” said Moh.

The LOR’s Online Season 2020 championships which will rev up from June onwards and simracing enthusiasts who are keen to take part should sign up at the LOR official website at www.legionofracers.com/loronlineleague2020.