Defending champions DPMM out for rest of the 2020 season? 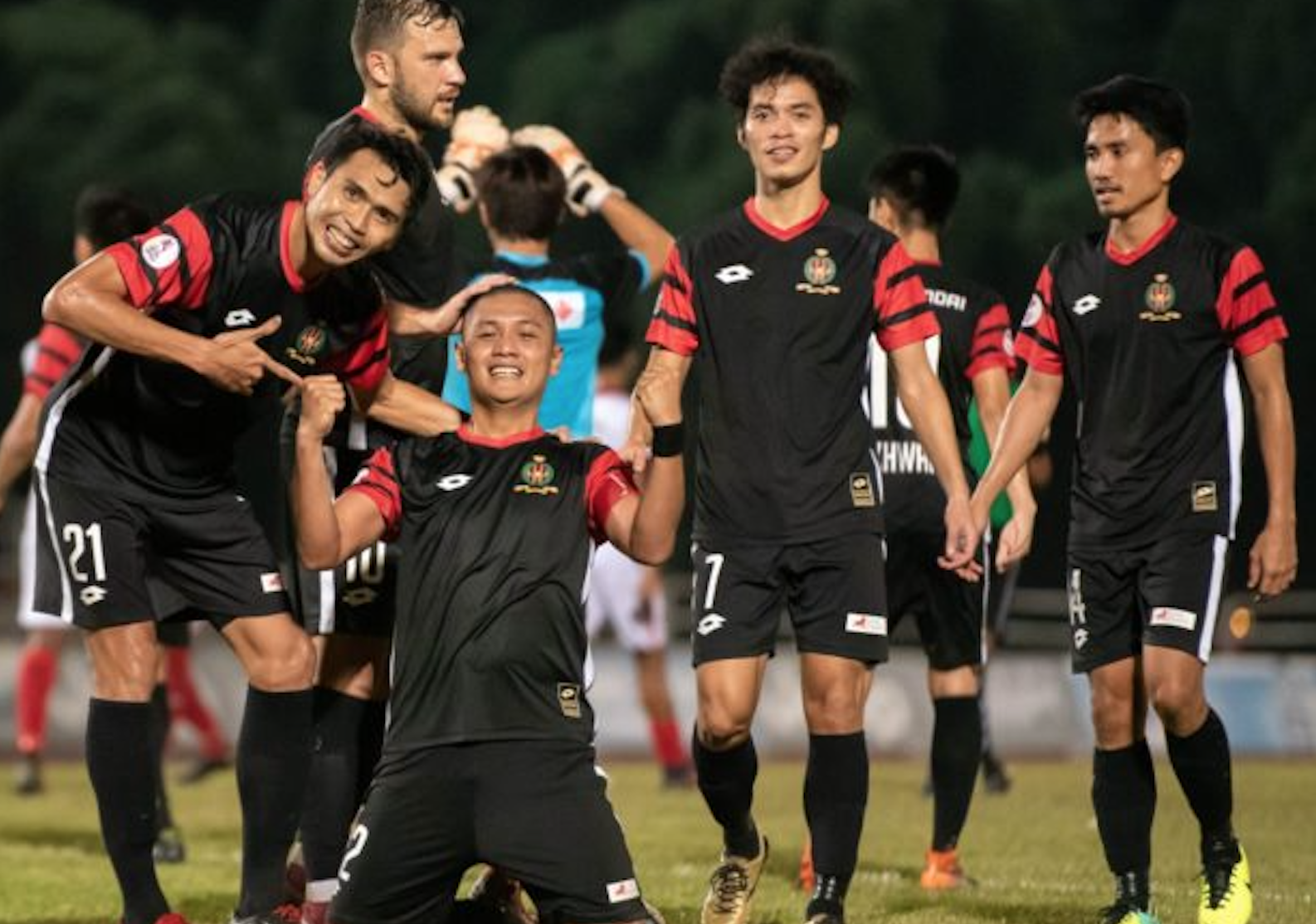 The Singapore Premier League could well resume behind closed doors in October but question marks still remain over whether Brunei-side DPMM FC will be back to defend their title.

In quotes provided to the Straits Times, DPMM coach Adrian Pennock said, “But we have to look ahead. It’s a very difficult decision, but we have to take note of the welfare of our staff and our team, and also th Singapore teams that have to come here (Bandar Seri Begawan) to play.

“I hope (we don’t have to sit out) but I totally understand tif the Brunei health minister says we cannot play. It’s out of our hands now, really.

“We want to defend our title, obviously, and if the league resumes without us, it would be a shame,” said Pennock.

On 19 September, the National Football Association of Brunei cancelled its domestic Brunei Super League and also ended its youth tournaments which involved the Under-19 and U-16 teams.

DPMM FC, have apparently not even resumed full training and have only been training in groups of 10.

This only means that there is a strong likelihood that the defending champions will not be back when the league resumes.

It will mark the first time in Singapore’s professional league history that the defending champions will sit out a season just a year after clinching the title.

If DPMM is unable to continue the season and will be forced to sit out because of COVID-19 measures, it is probably the right time for the Football Association of Singapore to relook its model of having a foreign-based team participate in its domestic league.

Perhaps, the way forward could be to ensure a foreign team which intends to play in the domestic league follow the Albirex Niigata model, and set up a franchise and get itself planted in Singapore.

In this way, there will also be benefits to helping local footballers and also in building a bridge to the community.

Something which DPMM FC has not done at all in Singapore since being part of the local league since 2012.

DPMM have also been linked to the Malaysian League, the Thai League and the Indonesian League according to various news reports.