Lien’s team get the nod to lead Singapore Athletics. 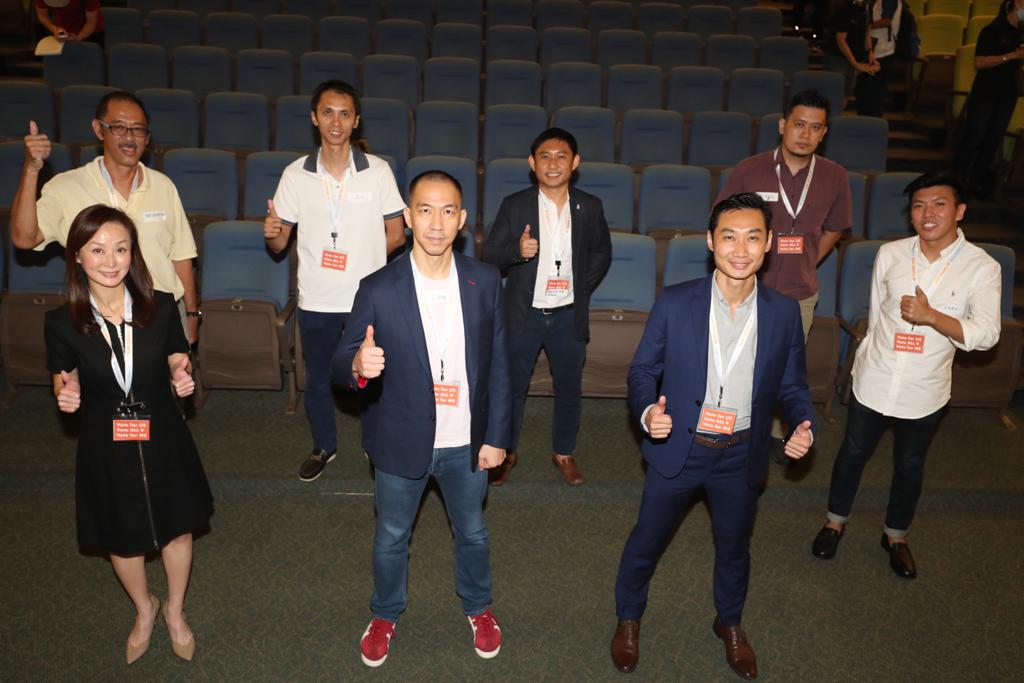 The general manager of ride-hailing firm Gojek Singapore, Mr Lien Choong Luen, and his team of nine will lead Singapore Athletics for the next two years.

Lien’s team were elected en bloc after his Team Ground Up won the SA Elections during the national sports association’s Annual General Meeting on 25 September.

Pereira, who led TeamSGP Athletics, was attempting to take over as President of Singapore Athletics for the fourth time over four decades.

“We are really humbled and very grateful for the trust placed in us by the affiliates,” said Lien.

“And now really, what I’ve said to the team is it’s time to get to work to put into place the plans that we’ve outlined. It’s all action, no more talk.”

He had also held positions at Triathlon Singapore and the Singapore Squash Rackets Association previously.

Mr Lien will take over the helm from outgoing chief Mr Tang Weng Fei, who had announced previously that he will not seek re-election at this AGM.

Pereira, who is President of Flash Athletics Club, said it was important for the elected team to take the sport forward.

“The affiliates have spoken,” said the lawyer.

The full slate of Lien’s team who were elected in as follows: