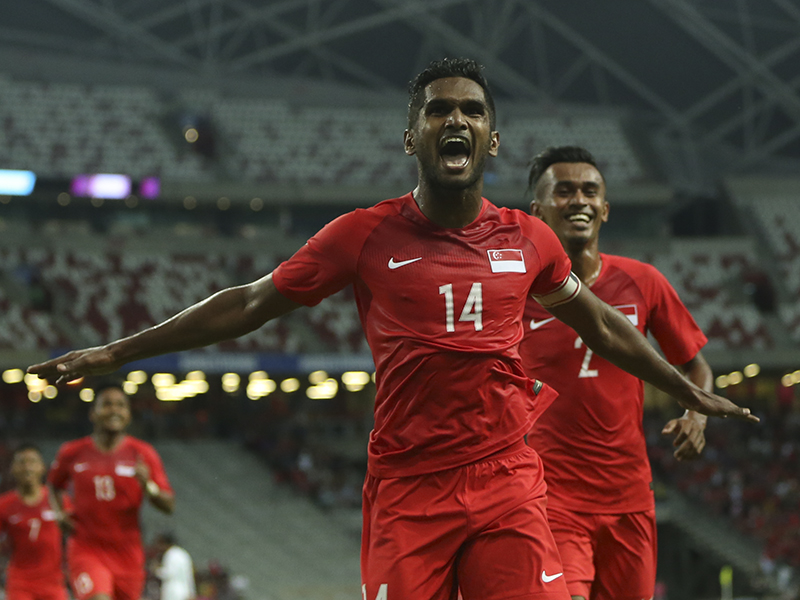 The ASEAN Football Federation (AFF) has announced that the AFF Suzuki Cup 2020 will now be rescheduled to 11 April to 8 May in 2021.

Coincidentally, the postponed HSBC Rugby Sevens will be held on 10 and 11 April 2021 at the National Stadium.

The 2020 Suzuki Cup tournament was supposed to have been held in November and December this year, but the AFF announced in July that it would be postponed due to the COVID-19 pandemic.

In a press statement, the AFF noted that their latest decision was “taken with a firm intention to stage the Championship in its full format – played on a home and away basis across the qualifying nations in South East Asia – provided that the conditions relating to Covid-19 allow.”

“In consultation with the region’s Football Federations and other relevant authorities, the AFF Suzuki Cup Task Force Committee has determined that the above dates work best to accommodate the domestic football schedules, and will continue to monitor the situation closely to ensure the safety and well-being of all players, coaches, partners, fans and the public.”

While the AFF did not mention why it has not considered changing the current format, it is understood that any alteration from its current competition format to one where the tournament could be played in a single venue or country could result in a loss of revenue for the AFF.