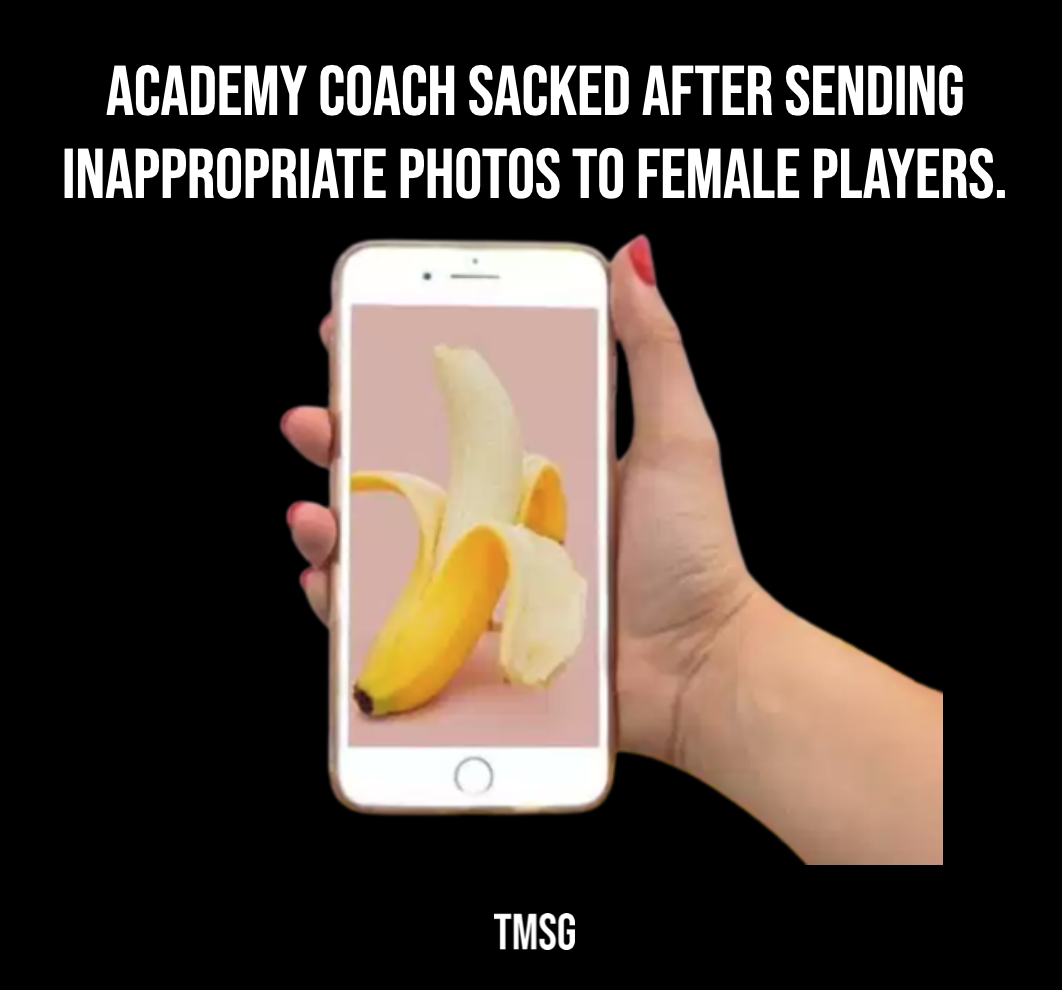 A Singapore-based football academy has sacked a coach after accusations of inappropriate behaviour surfaced following a recent overseas trip.

The issue came to light after TMSG was given lurid details of how the youth coach sent inappropriate WhatsApp messages to a couple of female players via WhatsApp during a recent trip overseas for a competition.

The information was relayed to TMSG by informed sources, with links to coaches who were on the same overseas trip.

TMSG has decided not to name the academy to protect the young female players involved.

TMSG has also decided not to share the full details of the type of photos which were sent to the female players via the social chat platform because of the nature of the content.

The lead photo accompanying the story should be enough indication.

A spokesperson for the academy responded to TMSG’s queries, saying that a “thorough investigation” was conducted with “all parties involved”.

“The coach was suspended from duty immediately when the matter was reported and has since been released from his contract with the academy.”

The spokesperson also added that a “psychiatric assessment for the coach of which appropriate treatment can be recommended” has also been offered.

In addition, the players involved have also been offered counselling sessions while “discussions with parents are ongoing”.

The academy also confirmed that all of its coaches undergo “safeguarding courses” on an annual basis but added that it will now increase the sessions to twice a year.

“All coaches will also be subject to full security background checks by an authorised third-party to ensure a secure and safe environment for all,” the spokesperson added.

If you have any comments about this story, drop us an email at hello@tmsg.sg.