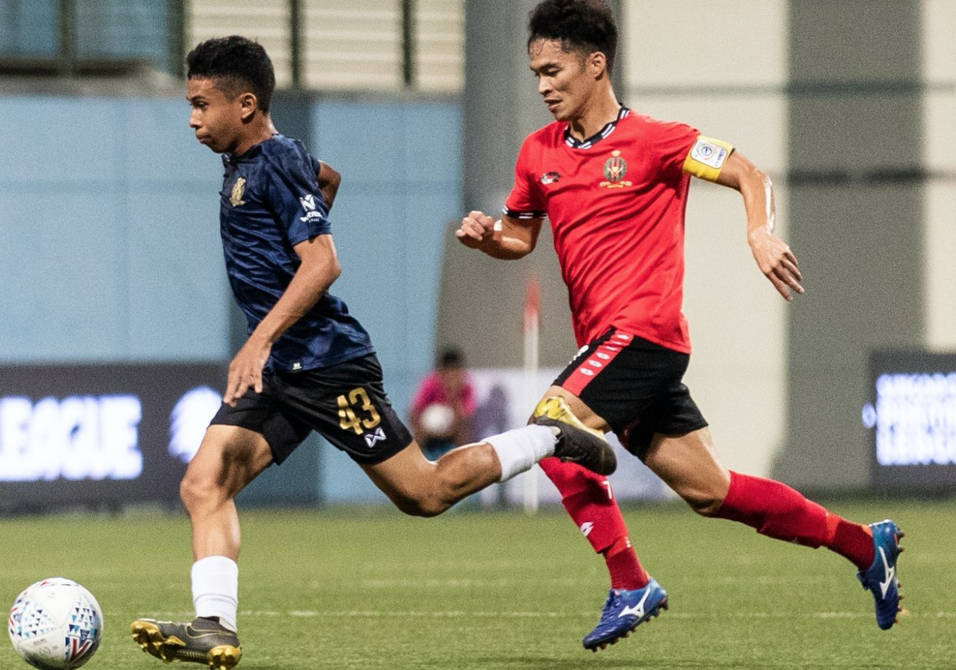 This weekend’s Singapore Premier League match between Hougang United and defending champions DPMM FC of Brunei has been postponed, the Football Association of Singapore has announced.

However, in its two paragraph statement on its website, the FAS said that “The Football Association of Singapore, who had proposed to the Brunei-based club to be accommodated at Singapore and to play their remaining matches here, is still working with the club for their travel and logistical arrangements to Singapore”, which means that there is still a possibility that the Wasps may find their way to Singapore to finish out the rest of the season, and try to defend its title.

However, avid Singapore football fan James Lim feels that the uncertainty over DPMM’s status is ‘not helpful’.

In a Facebook post, he said, “An unwanted and not helpful disruption from an already disrupted football calendar.

“SPL should just allow DPMM to withdraw from this season’s competition instead of having a backlog of matches that is unlikely to be fulfilled later.”

On the AIA Singapore Premier League Facebook page, comments on the post announcing the postponement of the match brought about reactions from fans.