War over between Singapore Athletics and Soh Rui Yong 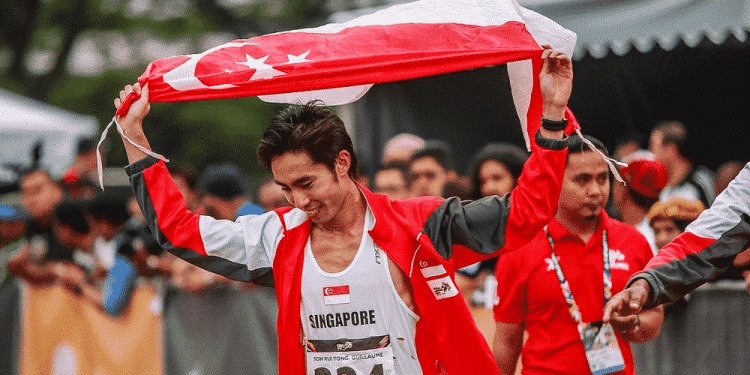 In a statement put up on its website, SA said that “through extensive engagement with Mr Soh by the new leadership in the two weeks since assuming office, we are pleased to announce that the Association and Mr Soh have agreed to put an end to all their disagreements, and double down on efforts to work together for the betterment of the athletics community, the sport, and the nation’s regional and international aspirations.”

The SA said in its statement that it “extends its sincere apology to Mr Soh for any inconvenience and distress that the aforesaid statement caused him” and will also “stand down the disciplinary proceedings initiated by the outgoing management on 25 September 2020 against Mr Soh.”

Soh has also agreed to withdraw all of his lawsuits against the Association.

The SA also added that it is committed to supporting Mr Soh “to once again don national colours and compete for Singapore against the best in the region and the world”.

“I now look forward to breaking new ground by becoming the first Singaporean man to qualify for the Commonwealth Games Marathon and Asian Games Marathon in 2022.”