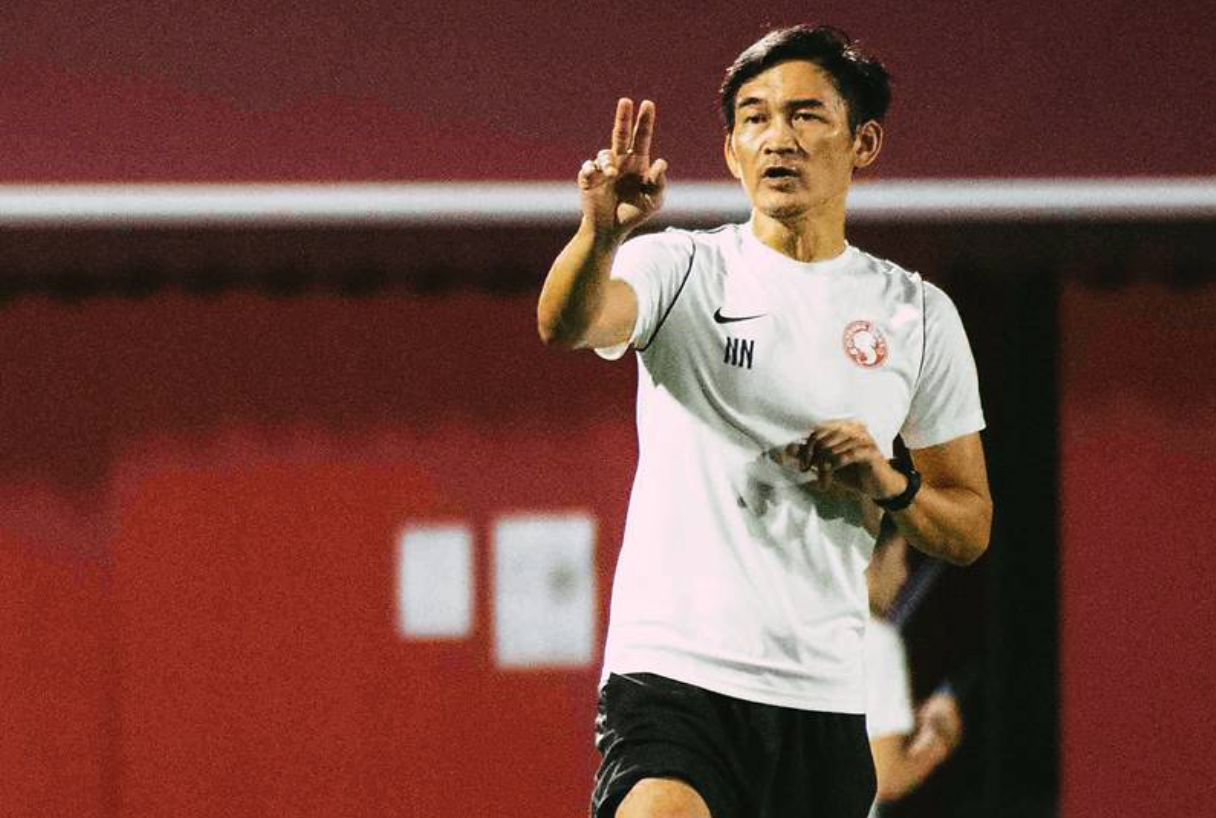 Former Singapore national skipper Nazri Nasir has suffered a mild stroke after he was admitted to hospital on Wednesday (Dec 16) for a medical procedure.

Nazri was a former Lions skipper and a former midfielder for the Lions.

He was a member of the 1994 Malaysia Cup and League double winning side and was also the skipper when the Lions lifted the 1998 Tiger Cup in Vietnam.