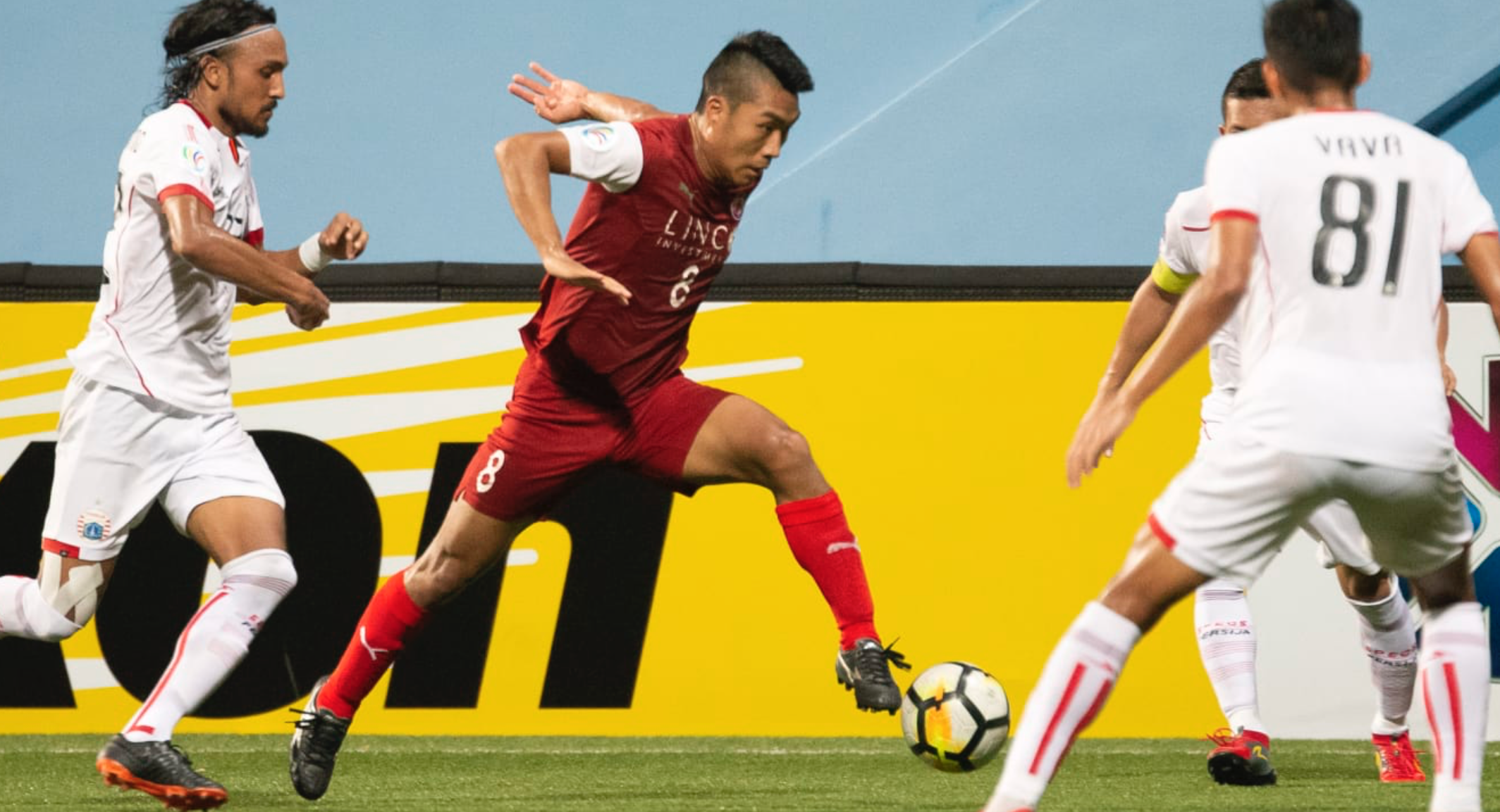 The Football Association of Singapore (FAS) has submitted a bid to the Asian Football Confederation (AFC) host the group stages of the competition in which the Singapore clubs Lion City Sailors and Geylang International are involved in.

The winning bids will be announced by the end of February.

The Lion City Sailors are up against Kedah (Malaysia), Saigon FC (Vietnam) and either Cambodia’s Visakha or Timor-Leste’s Lalenok United.

Geylang will face off against the Kaya FC-Iloilo (Philippines), or Shan United or Ayeyawady United (Myanmar) and Terengganu (Malaysia).

The two AFC club competitions are being contested in centralised venues this year because of the Covid-19 pandemic.