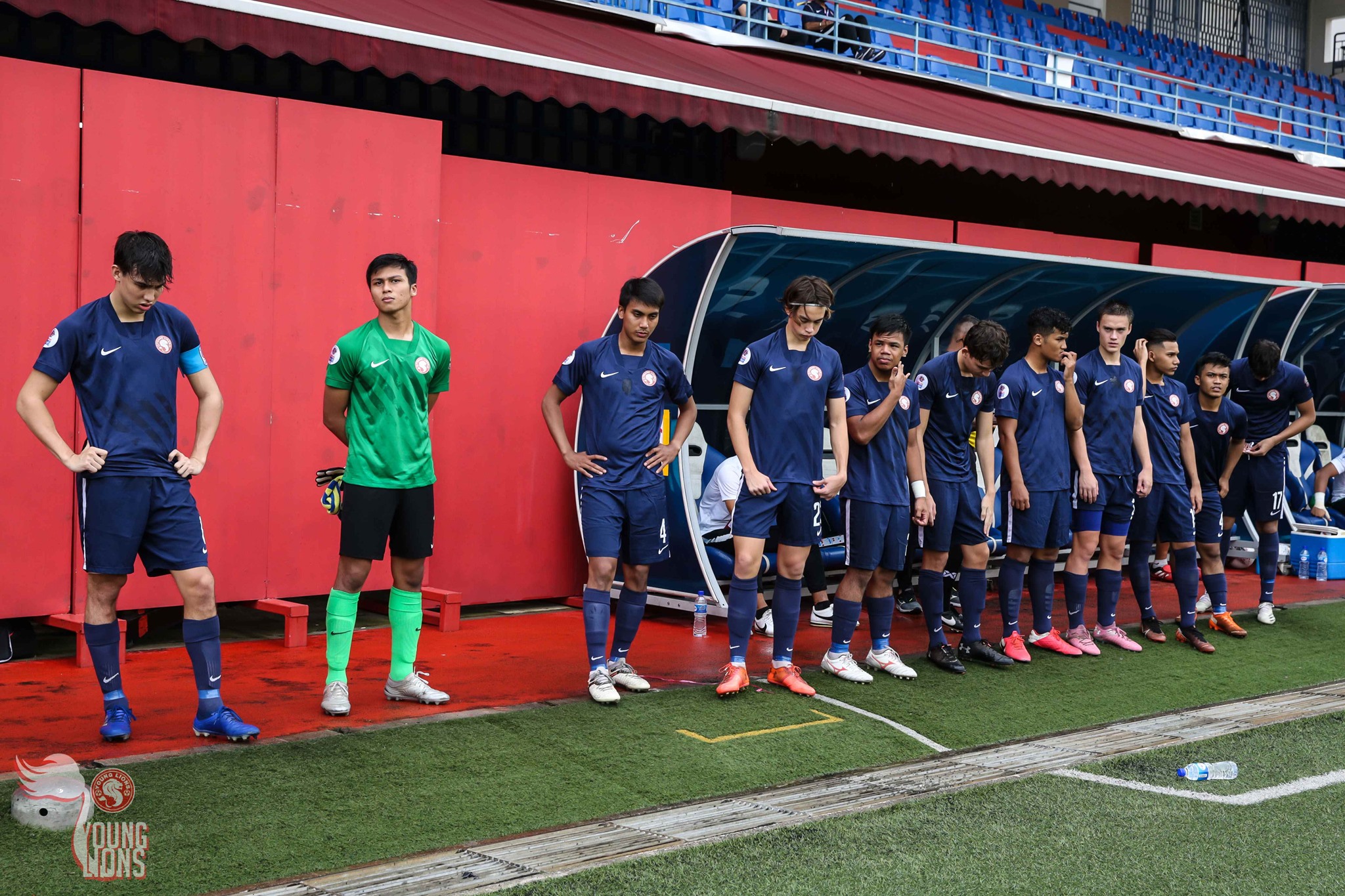 A Straits Times reader has opined that the effort put into the Young Lions project has not justified the effort.

In a letter published on 25 January, Edwin Goh Xian Jun asked if “the Young Lions project a sacred cow which cannot be slayed?”

He also reminded readers that in the 18 seasons in the local league, the Young Lions have finished last four times and second from bottom on three occasions.

For the 2020 season, the team won just three games and also scored the fewest goals in the league, while conceding the most.

The writer also reminded readers how the Young Lions project, meant to keep the bulk (if not all) of the Southeast Asian Games players together to provide them with competition has also not worked in favour in terms of results.

“In the nine SEA Games held since the Young Lions first competed in the league in 2003, the Singapore team won three bronze medals and crashed out in the group stage six times,” he wrote.

“Even the 2015 team touted to finally win the gold medal on home soil exited at the group stage.”

He added that “the Young Lions project has not been effective in delivering the stated outcomes, and it is high time to try other methods.”

“Are we going to continue flogging a dead horse if the results do not justify the effort?,” he letter ended.

The Young Lions are expected to be part of the 2021 season line up, with details still yet to be released for the new season.