Geylang International and Fight Zone in fitness partnership for 2021 season. 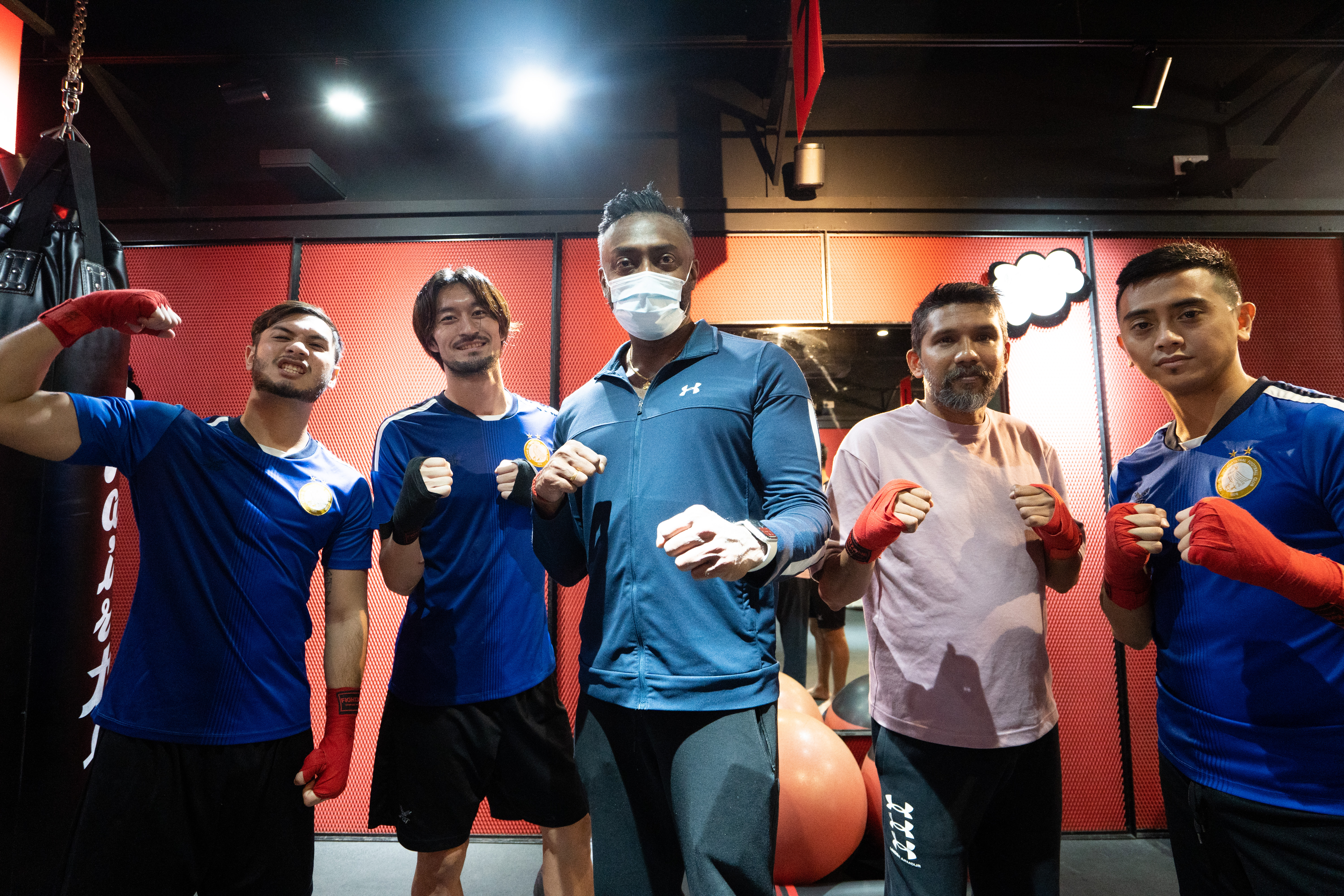 The partnership will provide GIFC’s players and officials access to the gym’s fitness experts and facilities ahead of the 2021 Singapore Premier League season, which is expected to begin at the end of February.

The Eagles are also participating in the Asian Football Confederation (AFC) Cup competition, for the first time in 10 years.

As part of the partnership, GIFC’s players and officials will be given twice weekly fitness sessions at Fight Zone’s three outlets with each session lasting between 30 to 45 minutes, and also depending on their fitness levels and conditioning needs.

“The team will have continued access to the gyms and the private trainers once a week, once the season is underway.

“We are more than honoured to partner with the Eagles as they prepare for the start of the 2021 season.

“The Eagles are one of Singapore’s most illustrious and historic clubs in Singapore, and we are glad to partner them in their journey ahead of the new season,” said founder and Chief Executive Officer Sasidharan Unnithan.

With three outlets in operation – Suntec City, Velocity and AMK Hub – the Geylang International players had their training spread over all three outlets as they reported for their sessions in batches, thus maintaining social distancing rules in place.

At the gyms, they were put through their paces by fitness experts.

Said Eagles head coach Noor Ali, “It is an innovative and different way to get our boys ready for the season ahead. Apart from strength training, they will also be provided with strength and conditioning support as they work towards the start of the season.”

The Eagles have been drawn against Kaya FC from the Philippines, Terengganu from Malaysia and Shan United from Myanmar for their AFC Cup sojourn this year.

They finished fourth in the league for the 2020 season, behind Albirex Niigata, Tampines Rovers and Lion City Sailors.

Fight Zone was first conceptualized in 2017 and it opened its first outlet at Suntec City towards the end of 2017, just months after the brand was established.

Fight Zone opened two outlets in 2019 – at AMK Hub and Velocity@Novena, and are set to start franchising their business model in the third quarter of 2021, with six more clubs projected in Singapore.