Is the Johor Crown Prince taking over Spanish club Valencia? 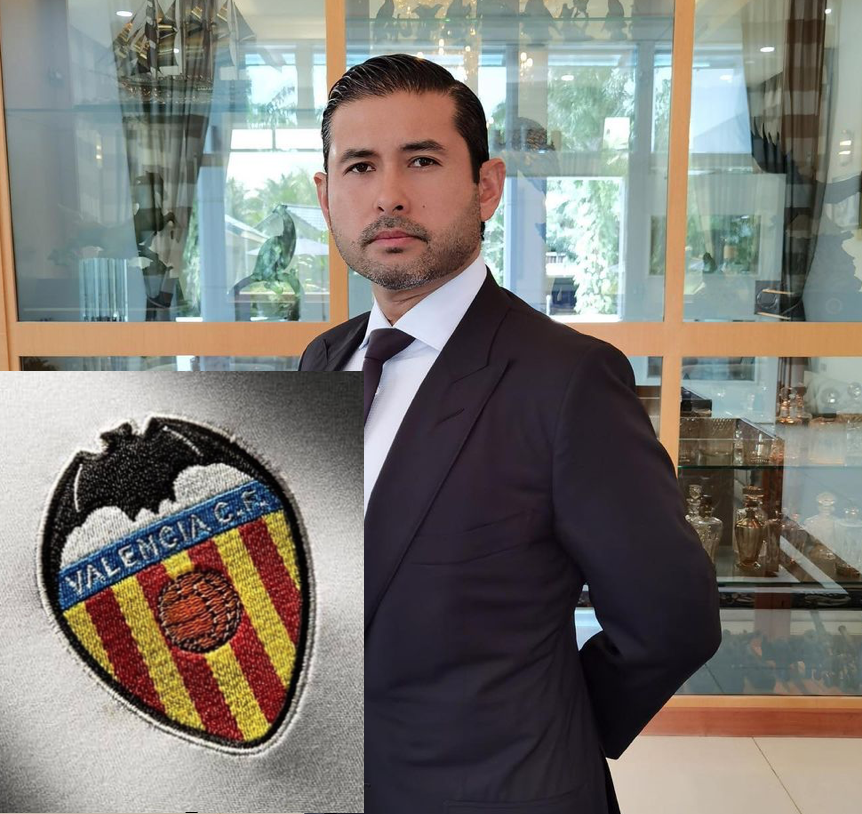 If reports and speculation is anything to go by, Spanish club Valencia CF will have a new owner soon.

In a report carried by football-espana.net, it was stated that the Crown Prince of Johor Tunku Ismail Idris who owns Malaysian Super League giants Johor Darul Ta’zim has reached an agreement to take over Valencia from current owner Singaporean Peter Lim, who took over the majority ownership of the club in 2014.

A report from A Punt claims that the Malaysian Prince has struck an agreement with Lim and the sale will be processed on Monday.

Another report on Marca profiles the Crown Prince, as the man who intends to take over Valencia.

The Crown Prince himself had set social media alight with a post which shared the Valencia badge and with five key points.

The fifth is most clear of his intent as he states that he is “not someone who will change your club or tradition.”

“I’m a Royalty, not a businessman. I’m here for Glory, Success and History.”