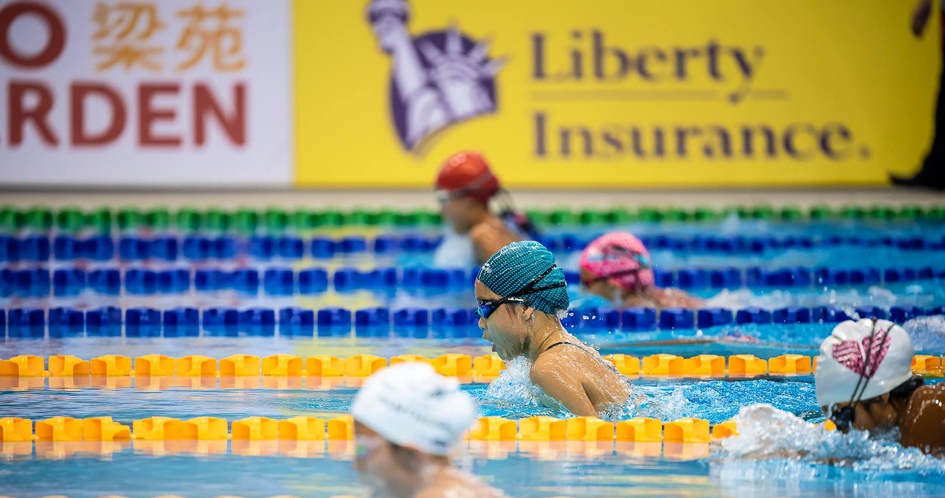 The Singapore Swimming Association (SSA) and Liberty Insurance have renewed their partnership until 2022.

The partnership will mean that Liberty Insurance will remain as the association’s Official General Insurance Partner until 2022.

The cash and in-kind sponsorship by Liberty Insurance will see the SSA continue to receive insurance coverage for athletes, staff, volunteers and technical officials as part of Liberty Insurance’s pledge to continue grooming the next generation of athletes.

Ms Defne Turkes, Chief Executive Officer of Liberty Insurance said, “Liberty Insurance and the Singapore Swimming Association have had a fruitful working relationship over the past four years.

“We are delighted to be able to renew our commitment as their Official General Insurance Partner and look forward to achieving our mutual goals together, one of which is the commitment to preparing athletes for the future.”

Since being the SSA’s Official Insurance Partner in 2017, Liberty Insurance has been the title sponsor of both the 49th and 50th Singapore National Age Group Swimming Championships (SNAG) in 2018 and 2019, and the February Time Trials and South-East Asian (SEA) Games Open Water Qualifiers in 2017.

With SSA as a sanctioning body, Liberty Insurance also organised two editions of the Liberty Wave Open Water Swim in 2017 and 2018 at East Coast Park which saw more than 700 participants challenge themselves and the limits against the currents.

Mr Lee Kok Choy, President of the SSA said, “Liberty Insurance has been a strong supporter of aquatics and the SSA for many years.

“The win-win partnership enabled SSA to provide much-needed insurance support for our national athletes and coaches while raising Liberty Insurance’s profile amongst the aquatics community.

“The extension of their support is a strong testament to their confidence in the future of aquatics in Singapore. I would like to my express my deep appreciation to Liberty Insurance for supporting us despite trying times.”