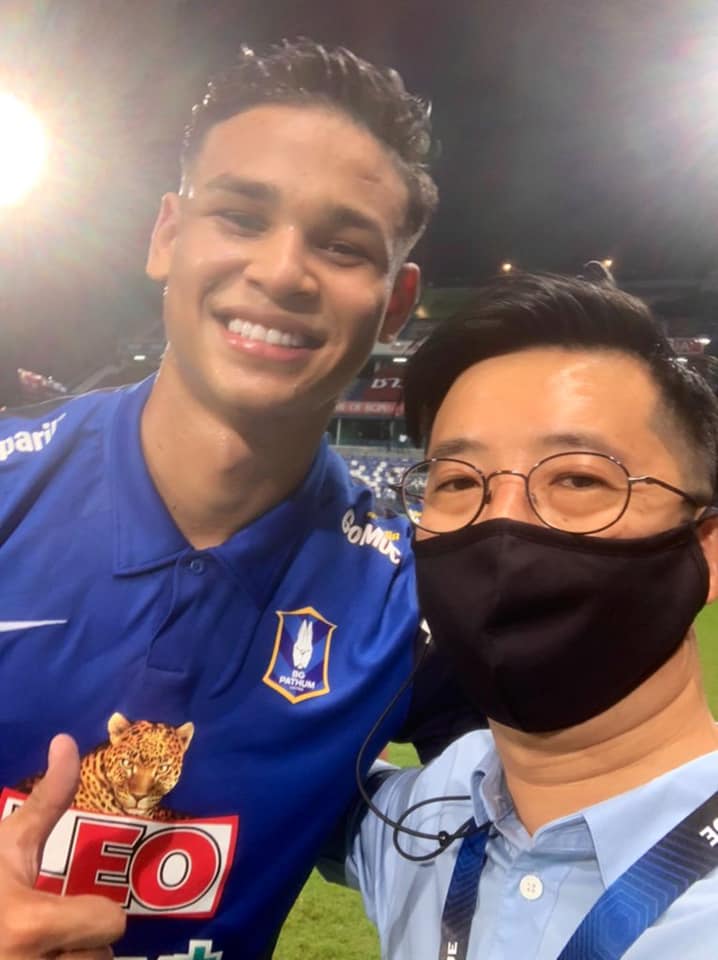 Singapore’s Irfan Fandi’s team in Thailand Bg Pathum United lifted the Thai League 1 title, and made Irfan the first Singaporean to earn a winner’s medal in the Thai football league.

His team beat Sukhothai 2-0 at the Leo Stadium through goals from Sumanya Purisai and Victor Cardozo.

The Rabbits, as they are called in Thailand, picked up the championship with six matches to spare.

The team’s defence only conceded 11 goals in 24 matches, and also kept 15 clean sheets.

BG Pathum was last season’s Thai League 2 champions, and were promoted to the first division.

“I was so focused on winning the game, I forgot we won the title,” Irfan told The New Paper.