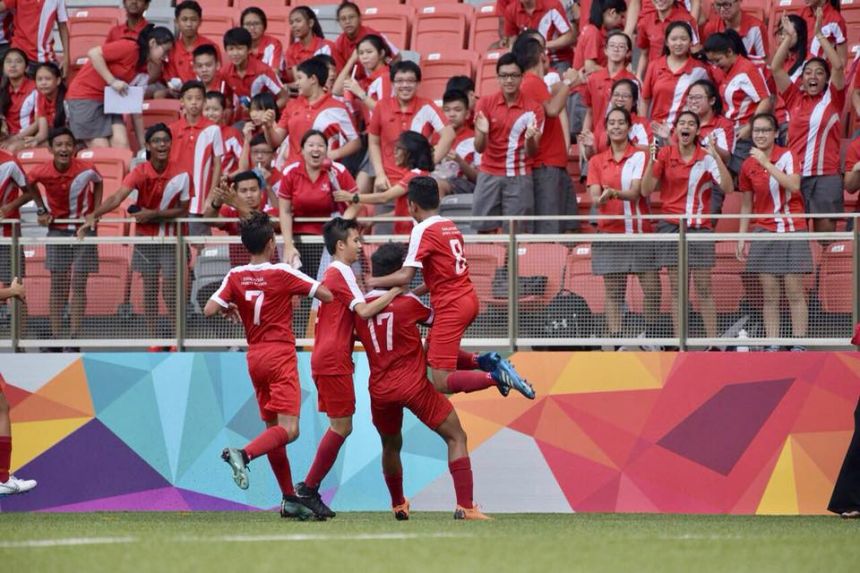 The Singapore Government announced on 8 March the launching of a new national project to unite Singaporeans through football, TODAY reports, with Singapore’s sports minister stating that “our football is not quite where we would like it to be.”

The project aims to raise the standard of football among young Singaporeans through a structured training programme and to encourage Singaporeans to support the national football team, and is also linked to the plans announced two years ago to have Singapore qualify for the 2034 World Cup.

Mr Edwin Tong, the Minister for Culture, Community and Youth announced the project during a debate in Parliament.

He said that football is the most participated team sport in Singapore and brings together Singaporeans from all walks of life.

“A national team that can perform at the highest levels affirms Singapore’s multiple pathways of success and is a source of national pride.

“It can also expand opportunities for all — to play, to coach or just to be that crazy football fan cheering our team on.

“Our football is not quite where we would like it to be.

“We can do more and we can do better, to bring back the Kallang Roar and give our young Lions every opportunity to pursue their dreams,” said Mr Tong.

The first phase of the latest project will lay the foundation for Singapore’s football teams across different age groups to be more competitive on the regional and international stages.

The Football Association of Singapore (FAS) will introduce a standardised national curriculum for football to promote interest in the sport and to improve football standards among primary school pupils.

The curriculum will also be made accessible to public and private football clubs and academies for adoption, with all football coaches being trained to teach the curriculum.

The FAS will also increase the number of qualified football coaches in primary and secondary schools, with the aim for all school coaches to attain at least the Asian Football Confederation ‘C’ coaching licence.

At the secondary school level, football academies will be established in selected schools and footballers under these academies will compete in a new elite youth league, over and above the current school games.

Details of the plan will be announced by Sport Singapore and the FAS on 9 March.