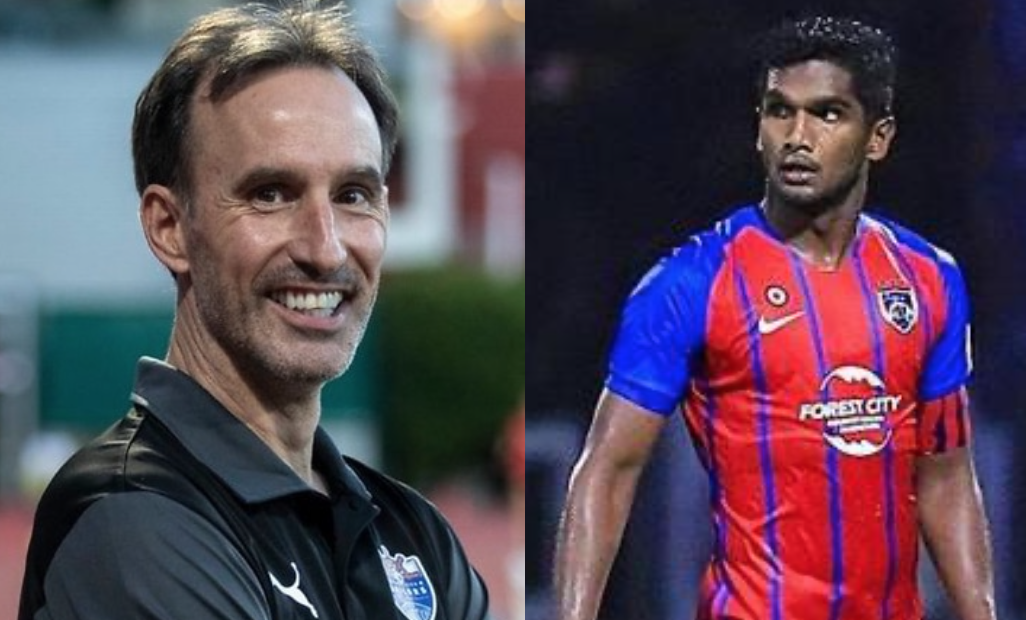 Lion City Sailors coach Aurelio Vidmar is the first coach in the Singapore Premier League to speak up against the under-23 rulings in the professional, in quotes provided to national broadsheet The Straits Times.

The rule which has been in place for four years states that each local team must field three U-23 players in the starting line-up.

Along with the new foreign player quota in which clubs can register and play a maximum of four imported players with no age restrictions with one having to be Asian or an Aussie, Vidmar feels that the rules will only mean that the Singapore Lions will suffer as a consequence.

In an interview with the Straits Times, the Australian said, “Everyone will think we have all the national team players but only three or four of them can play.

“We may have a half a dozen in the squad but they all can’t play.

“There are limited positions now for the overage local players and in my view, that is a big mistake in terms of not allowing the local players to develop for the national team.”

He added that when the Football Association of Singapore (FAS) increased the foreign player rule to 3+1, it “should have decreased the U-23 ruling from having to start three players to two players.”

“Because now you’re taking another position out for a local Singaporean player who is a flagship of your national team.

“Now they will get fewer minutes and that’s not good at all.”

He said, “If you are going to be playing for the national team, then you need regular playing time.

“For these guys who are only going to be playing 45 minutes or so every week, it is going to be detrimental for them and the national team.

“At the top level, be it in national team or AFC competitions, you need minutes in your legs, you need confidence and rhythm which come from playing in matches and 45 minutes is not enough.

“With these rules, we are already putting the teams in a disadvantage even before the whistle is blown for kick-off.”

Apart from Vidmar and Hariss, Tanjong Pagar defender and former Lion Faritz Hameed and former youth player R Aaravin have voiced their opinions on the rule, as did commentator Dez Cokhill in a CNA938 programme two Saturdays ago.