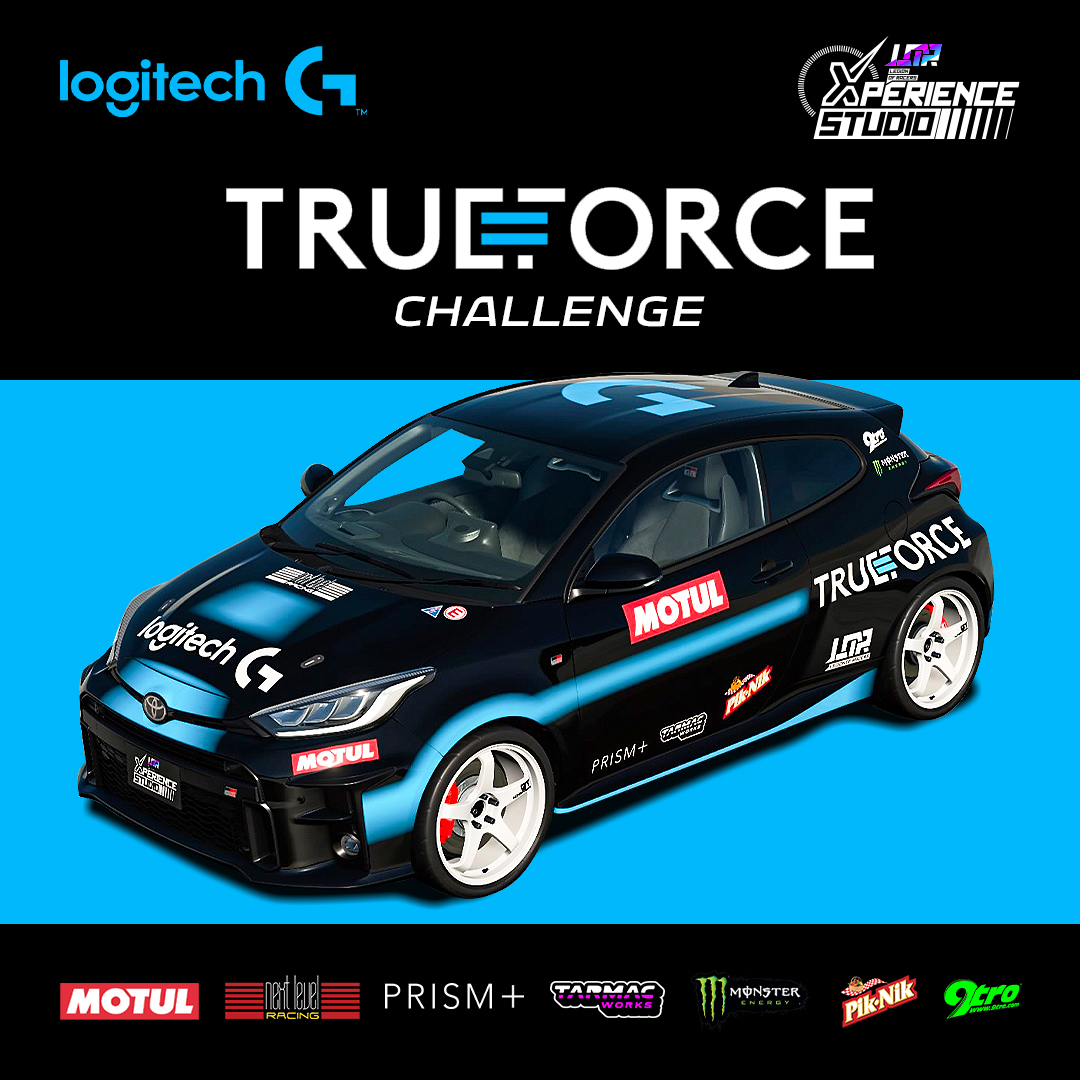 Singapore’s esports and lifestyle brand Legion of Racers (LOR) have announced more details of the prizes which  sim racers can stand to win for the upcoming TRUEFORCE Challenge, which the LOR is organizing.

The TRUEFORCE Challenge is being presented by Logitech, the Title Sponsor for the challenge, and will be held at the LOR’s Xperience Studio in April in Kallang.

The top three sim racers for the competition will be walking away with cash and kind prizes which will include the latest G923 Steering Wheel, with the total value of prizes estimated to be about $5000.

The TRUEFORCE Challenge will be conducted in a time attack format with the top eight fastest drivers entering a SuperPole Final. Participating simracers will be clocking their lap times with the G923 Steering Wheel which is powered by their latest TRUEFORCE technology.

Details of the prizes for the top three winners for the competition are as follows:

Apart from the top three performers, there will also be a lucky draw in which three lucky participants will stand to win the following prizes:

Said LOR co-founder Melvin Moh, “We are expecting the LOR TRUEFORCE Challenge to be an exciting competition for participating sim racers. We are thankful to all our sponsors and partners who are supporting us for the challenge, and will make more announcements if we bring more partners on board.”

Participating sim racers will have a month from 1 to 23 April to clock their best times at the Xperience Studio, which will allow them ample opportunities to improve on their lap times over the course of the month.

Early bird registrations have started at SGD25 or SGD50, which also includes a one-year membership to the LOR. Members of LOR will be entitled to discounted rates for every booking at the Xperience Studio and other perks.

Sim racing participants who are keen to take part in the TRUEFORCE Challenge can register at the LOR website. Follow Legion of Racers on their Facebook@LegionOfRacersfor updates and more details.