Soh Rui Yong meets 1500m SEA Games mark but will he get to Vietnam? 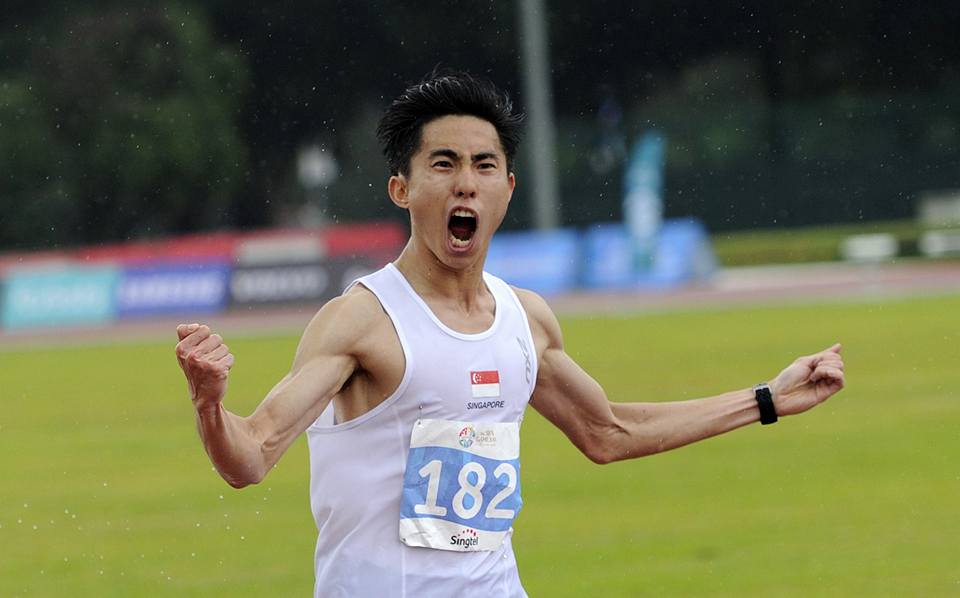 Singapore’s double Southeast Asian Games marathon champion Soh Rui Yong has met the qualifying mark for the 2021 SEA Games in the 1500m event, an event he has not taken part in since 2013.

He met the qualifying mark when he hit the finishing line in 4min 5.19secs in the Singapore Athletics All Comers 2 event held on Saturday at the Home of Athletics track at Kallang.

His time was better than the gold medal winning time of 4:06:63 set by Vietnam’s Duong Van Thai at the 2019 SEA Games in the Philippines.

However, it remains to be seen if Soh will get the final nod by national selectors to be part of the Team Singapore contingent headed to Vietnam for the Games because of his clashes with sports bodies and officials.

Soh was also not selected for the SEA Games in 2019 even though he had met the mark, which then sparked a debate over his non-inclusion.

An online petition was also then started to get the marathoner reinstated as part of the travelling squad, a move which also went nowhere.

When asked by the Straits Times how he would feel if he did not get the nod again, he said, “I wouldn’t say I would be disappointed but I would be looking for some answers because I don’t think you can keep an athlete out of the SEA Games indefinitely, especially when he has qualified hard and fast.”

Nominations are not due till July and the Singapore National Olympic Council (SNOC) selectors will decide in August the list of Singapore athletes to bear the national flag in Vietnam.

Singapore Athletics president Lien Choong Luen said that the athletics body still has time before nominations are due and “we can have a conversation around what our overall strategy is.”

Soh will also be competing at the Chicago Marathon in October, and hopes to qualify for the 2022 Asian Games and 2022 Commonwealth Games.