5 people we hope will put their names up for elections at the Football Association of Singapore. 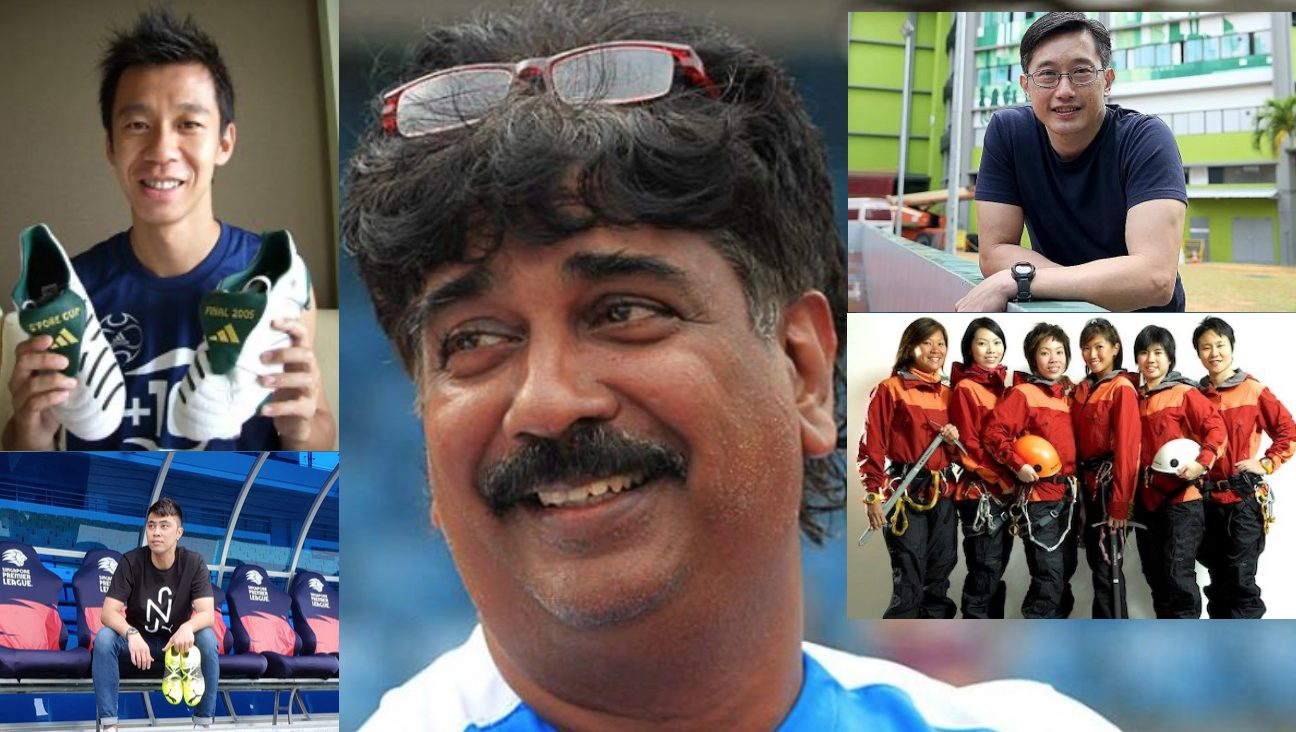 If you are keen to take part in the upcoming elections for office bearers at the Football Association of Singapore, you have till Monday, 29 March at 6pm to submit your nominations.

So far, what we know is that current incumbent President Lim Kia Tong’s expected slate of nine candidates will not be contested as there isn’t a team being formed to challenge the main slate.

Of this slate, there will be a few new faces as former vice-president Edwin Tong has to step down after being appointed as the Minister for Culture, Community and Youth following the 2020 General Elections.

Another member of Lim’s team from the 2017 elections, Yakob Hashim, is also not expected to stand.

Also said to be submitting their names for consideration by the voting affiliates are former FAS staff Romzi Damiri and Ashley Arriola.

Here are five other people we hope will also come forward to serve Singapore football in the FAS management team.

2. Goh Tat Chuan – a hardworking midfielder who was a member of the 2004 AFF championship winning team who is involved in the oil and gas industry.

3. Any member of the women’s team which conquered Mount Everest in 2009, to help develop the women’s game in Singapore.

4. Teo Ser Luck – Now that he is out of politics, can someone convince him to help Singapore football instead.

5. R Vengadasalam – It is indisputable that the mouth of the north aka Venga has loads of passion for the game. Since Woodlands Wellington is still nowhere close to getting back into the Singapore Premier League, then perhaps he should spend his time working within the council.