Balestier Khalsa’s 4-0 win over Tanjong Pagar leaves the Jaguars in familiar territory. At the bottom. 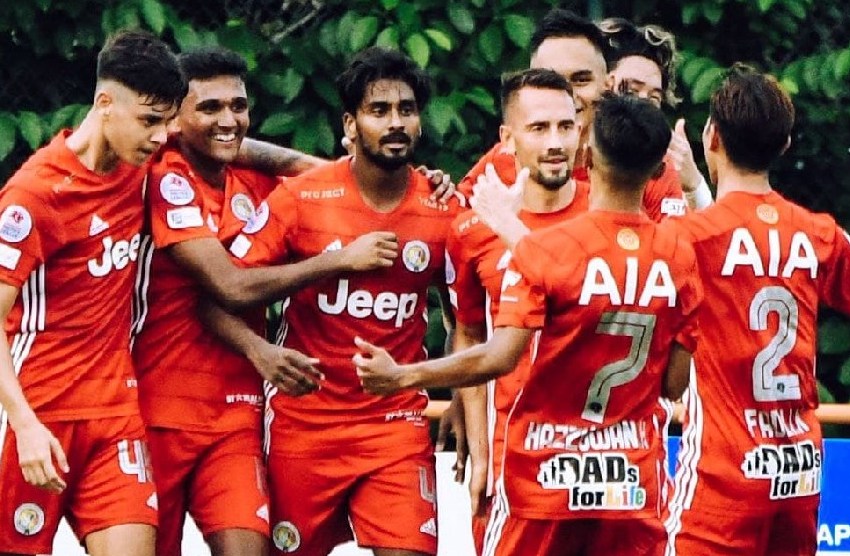 If form dictates the future, Tanjong Pagar could well end the 2021 Singapore Premier League season the same way it ended their 2020 season.

Right at the very bottom.

After four matches played in the current season, the Jaguars have not roared in any way, and have no wins, no draws and no points to show.

On 4 April, the Jaguars fell to a 4-0 loss against Balestier Khalsa, and left them firmly rooted right at the bottom of the standings.

Goals by the Tigers’ Faizal Raffi (24th), Kristijan Krajček (40th, 89th), Šime Žužul (55th) gave Marko Kraljevic’s men all the points at stake and lifted the Tigers to fifth in the table with five points.

The Jaguars have now conceded 14 goals in four matches, the most among the eight teams in the league.

In the other match on 4 April, Albirex Niigata’s Takahiro Tezuka scored the game’s only goal to propel the defending back to the top of the standings after a 1-0 win over Geylang International.

The White Swans will face off against the Lion City Sailors on 7 April in a mid-week six pointer.