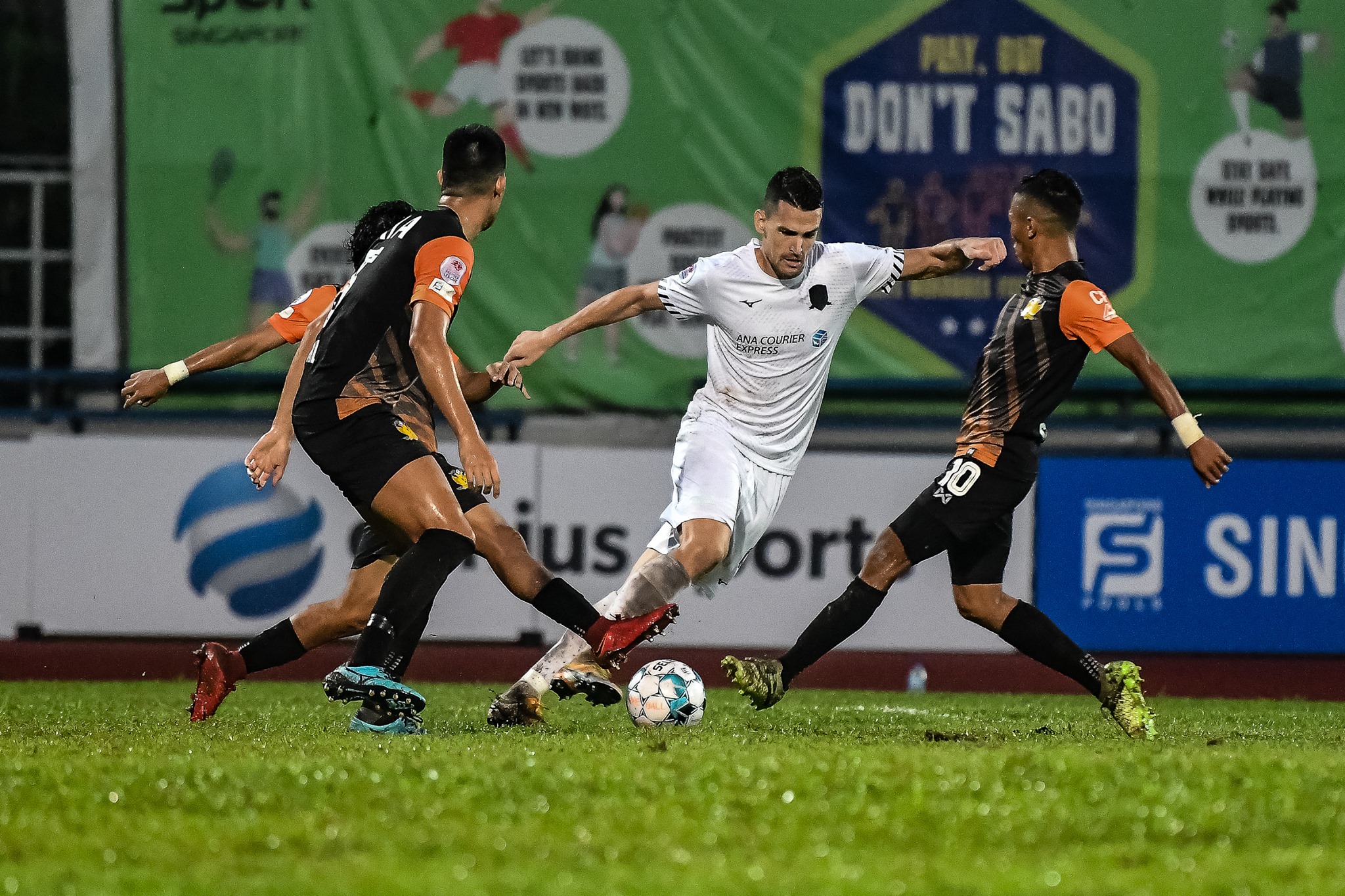 It was somewhat a foregone conclusion that Tampines Rovers would have collected all three points from Hougang United in Saturday’s league clash on 3 April.

And even the most ardent of Hougang United fans would not have predicted the end result, which sent the Cheetahs to the top of the AIA Singapore Premier League standings on Saturday 3 April.

The loss was the Stags first of the season, after a draw against Lion City Sailors and wins over Balestier Khalsa and Tanjong Pagar United in earlier matches.

In a Facebook post, Stags coach Gavin Lee said, “It was a very poor performance and everyone on the team is hurting.

“That said, we have characters in the team and that will get us over this hump.

“We will bounce back on Wednesday at Our Tampines Hub.”

In a post match interview after the match, he had also said that he would review his team’s processes and preparations leading up to the match.

Fans have also come out to offer their thoughts on the Tampines Rovers Facebook page.

Tampines Rovers should get back to winning ways in the midweek as they will come up against the Young Lions.

But they will have to do without defender Baihakki Khaizan, who was given his marching orders in the clash against Hougang.

In a tweet, the Lions defender said, “I hate to lose, what more being red carded, all eyes are on you.

“Yes, it was awful but I’m not gonna sit around looking for reasons.

With the win over the Stags, Hougang United have now beaten two sides considered title contenders before the start of the season.

They got the better of Lion City Sailors on 20 March and had also beaten 2021 Asian Football Confederation Cup participating side Geylang International on 17 March.

Its only loss so far was the 3-1 defeat by Albirex Niigata on opening day.

The Cheetahs face off against Tanjong Pagar United on 7 April.