Investigation findings into alleged misuse of funds being reviewed by Attorney-General Chambers. 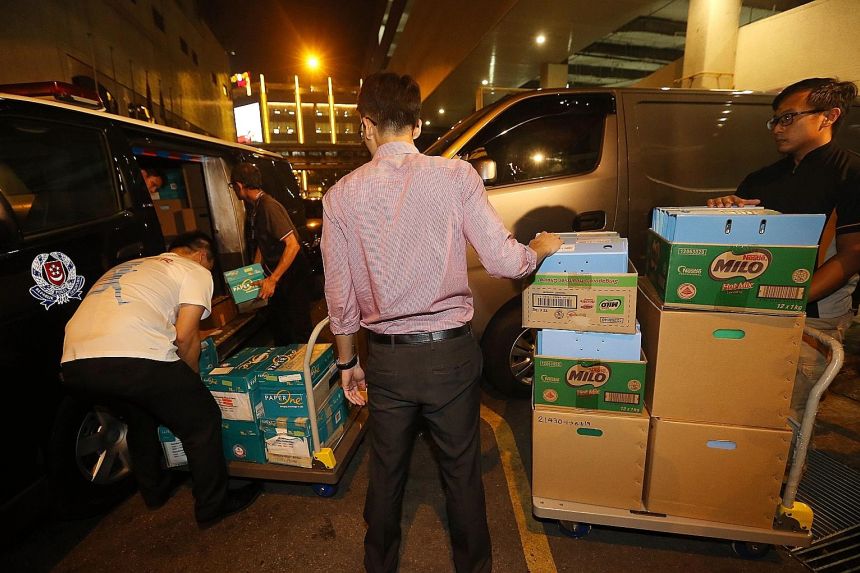 In a written response to a Parliamentary question, Minister for Home Affairs K. Shanmugam has said on 5 April that the Attorney-General’s Chambers is reviewing the findings into the investigations into the alleged misuse of funds which led to the raids of the offices of the Football Association of Singapore (FAS) and three football clubs in 2017.

No charges have been laid out against any of those arrested as yet.

Minister Shanmugam was responding to a parliamentary question by Sylvia Lim, the Workers’ Party Member of Parliament for Aljunied GRC, adding that it was inappropriate to comment any further at this point.

In April 2017, a police report was filed by Sport Singapore just days ahead of the FAS elections, the first in the association’s history.

The report was filed after Ng revealed during the campaigning that under the auspices of amateur club Tiong Bahru, he had made a $500,000 donation to the Asean Football Federation through the FAS.

Ng was taking part in the elections as a potential contender for the post of President of the FAS along with his Team Game Changers, who were beaten 30-13 at the polls.

The elections was won by Lim Kia Tong and his team, who are also set for another term at the FAS in the upcoming elections for office bearers on 28 April.