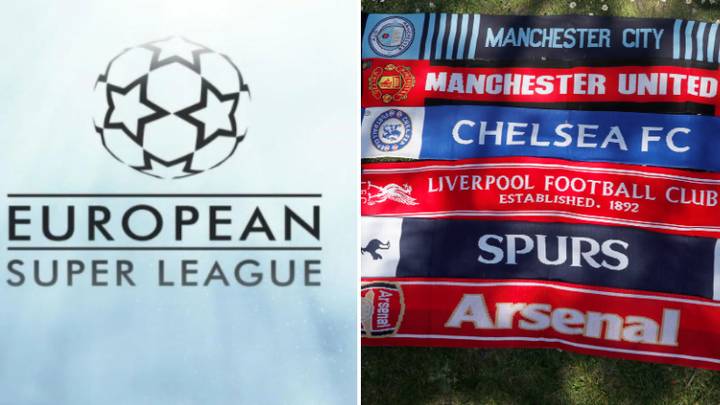 After only two days since its announcement, all six English Premier League teams which were supposed to be founding members of the European Super League have formally withdrawn from the competition, leaving the newly announced Super League on the brink of a spectacular collapse.

Manchester City were the first club to pull out, while Chelsea started their process to remove themselves from the Super League.

Arsenal, Liverpool, Manchester United and Tottenham have now all done the same and have signalled their intent to leave the grouping.

Uefa president Aleksander Ceferin welcomed the English clubs reaction, saying: “They are back in the fold now and I know they have a lot to offer not just to our competitions but to the whole of the European game.

“The important thing now is that we move on, rebuild the unity that the game enjoyed before this and move forward together,” he told BBC.

English football’s six clubs were part of a group, which also included Spain’s Atletico Madrid, Barcelona and Real Madrid and Italy’s AC Milan, Inter Milan and Juventus, which all announced plans to form the European Super League, meant to be the new midweek competition.

The move was swiftly condemned by fans and even government ministers in the United Kingdom.

Players at some of the six English clubs also signalled their unhappeness of the planned breakaway league.

Liverpool captain Jordan Henderson said on social media that his side’s “collective position” is they do not want the Super League to take place.

None of the Spanish and Italian sides have released a statement after the six Premier League teams pulled out from the European Super League.