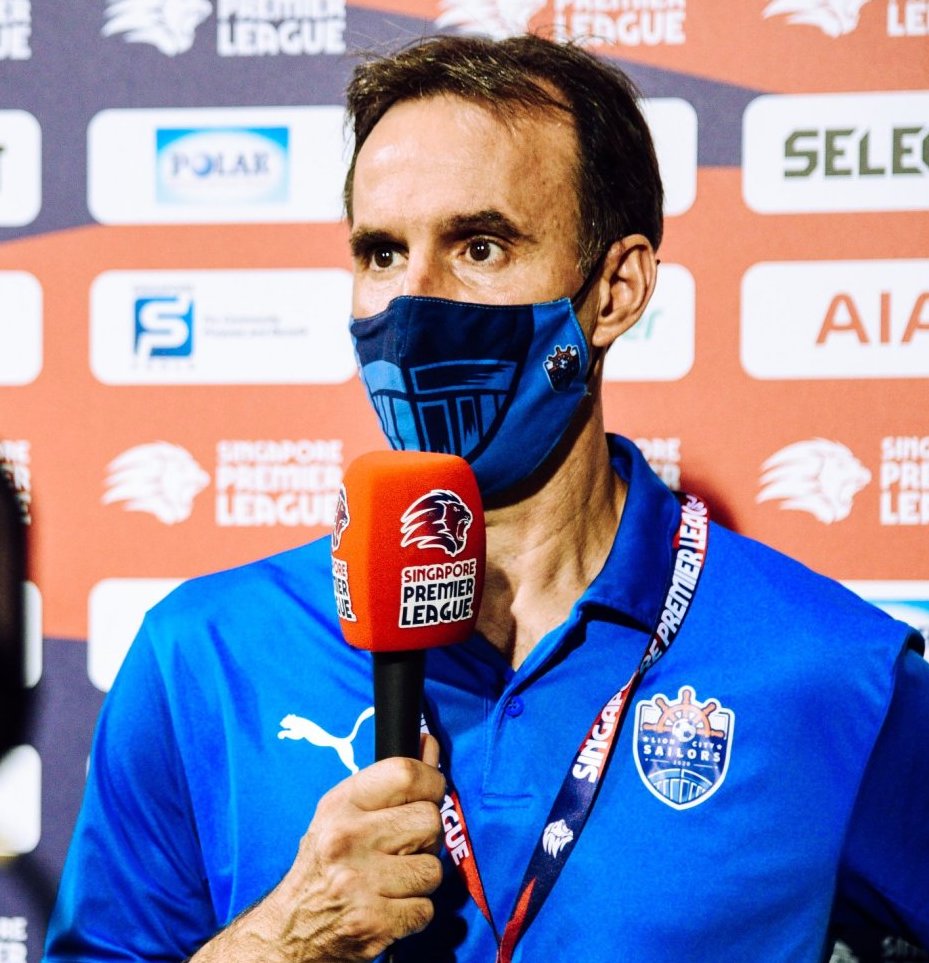 Over the last week, there had been increasing chatter about the future of Aurelio Vidmar at the club.

Firstly, there were several online posts about Vidmar’s links to Thailand, in particular to BG Pathum United.

The Sailors, in the meantime, had not made any comments about the stories which had surfaced.

However, it is now understood that the club and its coach could well part ways, with an announcement imminent.

As at 1.30pm, the club’s social media pages have not been updated with any impending changes to its coaching team.

This story is developing and this story will be updated as soon as TMSG receives more information.

Vidmar , a former Australian national footballer and skipper, joined Home United at the end of 2019 and took over from Noh Rahman, who was the club’s interim coach after the departure of Radojko Avramovic.