Vidmar out of Lion City Sailors. 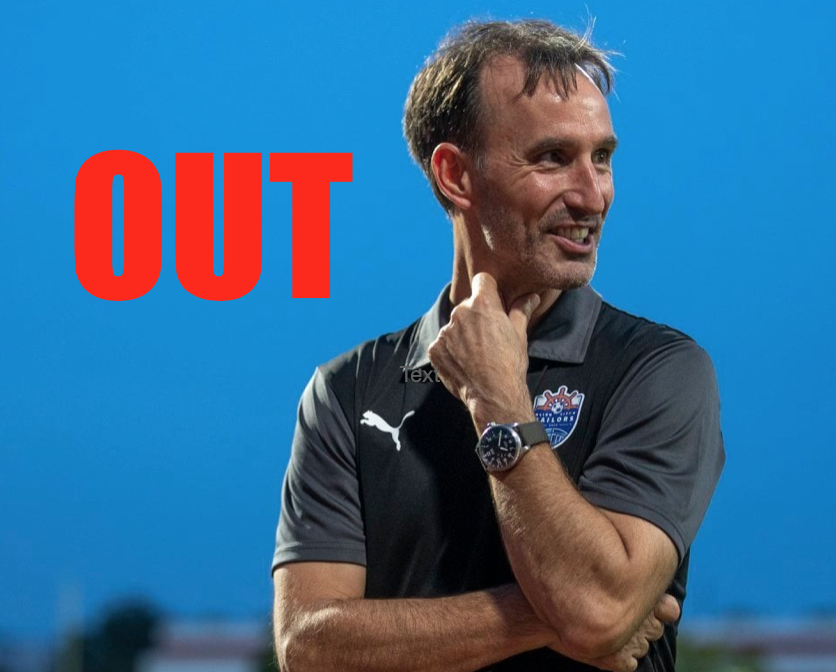 The Lion City Sailors have parted ways with their head coach Aurelio Vidmar after only 22 matches in charge.

In a statement posted on their official website at about 5pm, the club said Vidmar was leaving the club for other opportunities.

It is understood that he is headed to Thailand for his next football sojourn, with BG Pathum United touted as his next destination.

News of Vidmar’s departure had already been swirling for about a week but both club and coach had been silent about the hearsay.

Then on 27 April, news of his imminent departure gathered steam, with club insiders revealing that an announcement was to be made by end of the day.

“We sincerely thank Aurelio for his work in getting the Lion City Sailors project off the ground in our first season, and for implementing a mindset of professionalism and excellence in the club,” said Sailors CEO, Chew Chun-Liang.

“I’m grateful for the opportunity to have been a part of the Lion City Sailors project and I thoroughly enjoyed my time here with the team and management,” said Vidmar, a former Australian international skipper.

While the announcement was one which appeared run of the mill, what really happened for Vidmar to have made such a decision to leave the club in haste for another opportunity, was anything but.

The Sailors have announced that club youth coach Robin Chitrakar will lead the team on an interim basis until a replacement is found.

The Sailors are currently second in the standings to Albirex Niigata.

In 2020, Vidmar led the club to a third placed finish in the league.