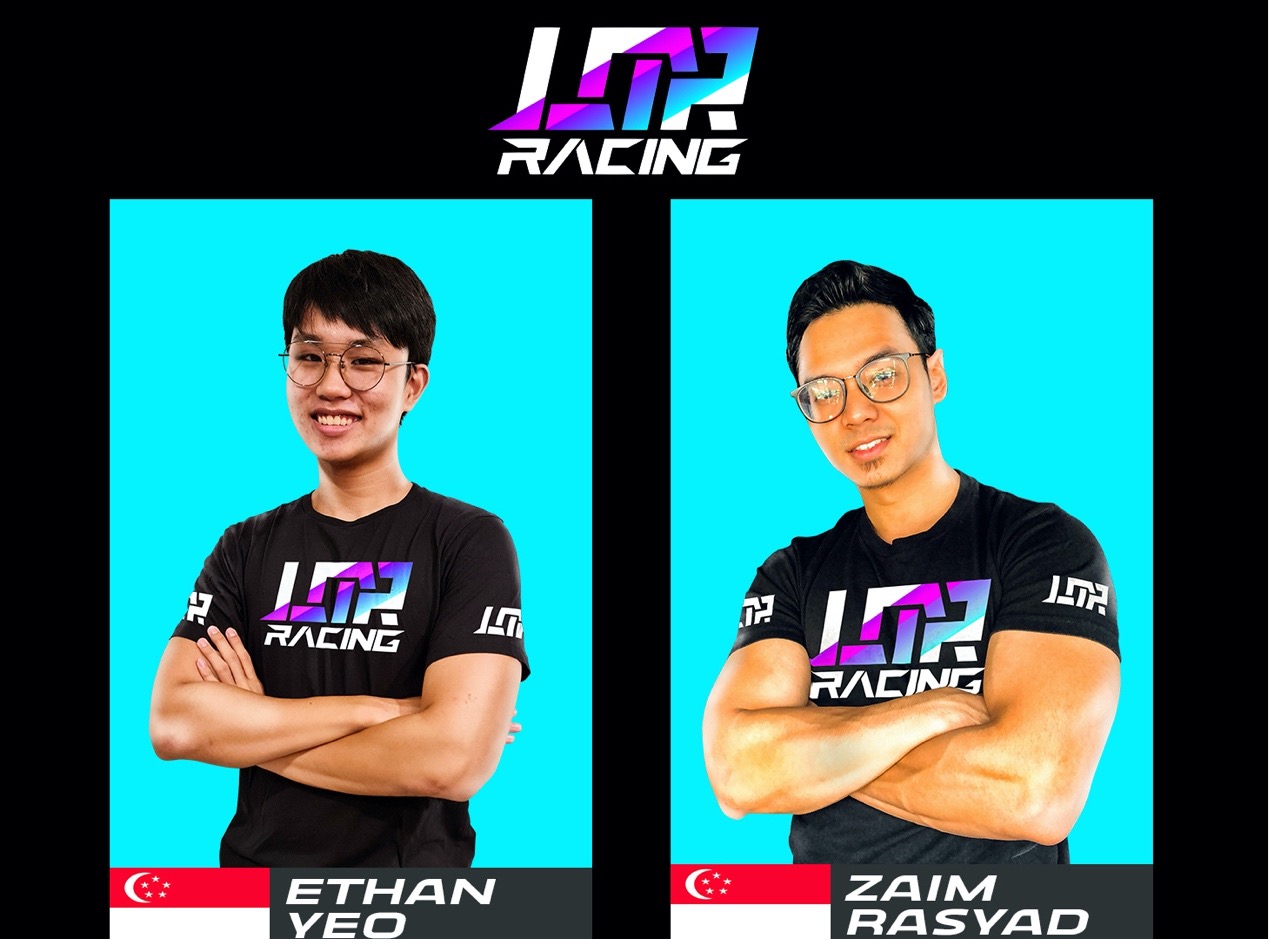 The Legion of Racers (LOR) sim racing e-sports team has signed up two more sim racers to their roster.

On 3 May, the LOR announced that it had signed on 18-year-old Ethan Yoh and 26-year-old Zaim Rasyad to add to their current team of sim racers.

Yoh, who is currently studying at the ITE College West, was identified when he won the first two time-attack challenges at the LOR Xperience Studio earlier this year.

He then delivered a strong performance to finish third overall in the recent Logitech G TRUEFORCE Challenge which then led to him being signed up as a member of the team.

Said Yoh, “I want to be hopefully a professional race car driver either in drifting or racing. My racing idol is Keichi Tsuchiya!”

Unlike Yoh, Zaim is a race karter who finished third in the 2019 ROK Cup Asia Championship.

Now 26, he started sim racing due to Covid-19 and participated in last year’s LOR Online League.

More recently, he ended as champion in the Logitech G TRUEFORCE Challenge, which was organised by Legion of Racers.

He said, “I am extremely excited and honoured to be a part of this team. Never would I have expected to represent LOR, especially being relatively new to the scene.

“Nevertheless, I am looking forward to working with the other LOR athletes and hopefully reaching milestones together.”

Both drivers mainly drive in Gran Turismo Sport and they are expected to be entered into competitions which feature the title over the course of the year.

Said Melvin Moh, co-founder of the LOR: “We are excited to sign another two more up and coming sim racers from Singapore to join the team.

“Both Ethan and Zaim have shown a lot of promise from their recent results in our events and we believe they have a lot more potential to become quicker.

“We are looking forward for both of them to join the team and I’m sure our current six will be happy to have another two new team mates to work with!”

The other members of the LOR e-sports team are as follows: