6 sim racers from Legion of Racers to take part in Olympic Virtual Series. 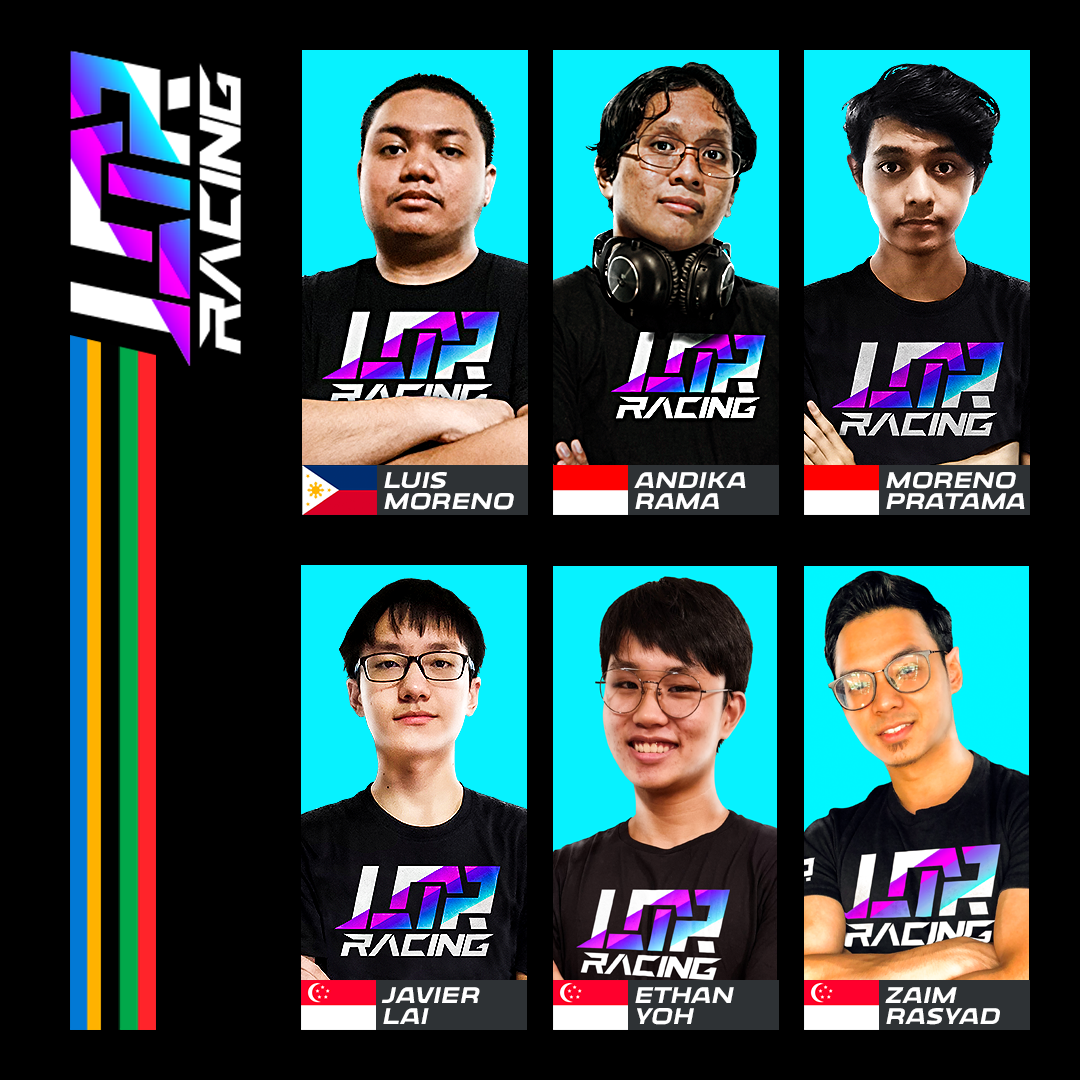 Six sim racers from the Legion of Racers (LOR) team across three different countries will be participating in the Olympic Virtual Series (OVS), which has been announced by the International Olympic Committee (IOC).

The inaugural OVS was announced by the IOC on 22 April and will include International Federations and Game Publishers in Baseball, Cycling, Rowing, Sailing and Motor Sport, with the IOC partnering with five International Sports Federations (IFs) and game publishers to produce the Olympic Virtual Series, the first-ever, Olympic-licensed event for physical and non-physical virtual sports.

The IOC said that the OVS would take place ahead of the Olympic Games Tokyo 2020. The Federation Internationale de L’Automobile (FIA) then added that the motor sport event of the OVS will begin on 13 May with the Global Online Qualification stage, which will adopt the form of a 10-day Time Trial Challenge.

Players will have to be above the ages of 18 at the time of competition with players in Saudi Arabia, Kuwait, and the United Arab Emirates needing to be 21 and above.

The LOR team of six sim racers across Singapore, Indonesia and Philippines will participate in the series.

The six are Luis Moreno (Philippines), Andika Rama (Indonesia), Moreno Pratama (Indonesia), Javier Lai, Ethan Yoh and Zaim Rasyad (all Singapore), who will all be aiming to become among the fastest sim racers in the world while challenging on Gran Turismo.

Said Singaporean Javier Lai, who was signed up by LOR at the start of 2021, “This is an exciting development for sim racing at the international level. While we are participating as individuals, it is my hope that one of us from Team LOR makes the final 16.”

The OVS Motor Sport Event will consist of two phases – a Global Online Qualification which is open to anybody who fulfils the requirements and a World Final where 16 competitors with the fastest time will proceed to the online World Final which is where the competition will be decided, due to be held on June 6th. Only one person from each country qualifies for the World Final.

He said, “As advocates of sim racing, we are excited over this development at the Olympic level. We hope that this will help grow the sim racing industry and with more athletes from across the world getting involved in the game more extensively.”

According to the IOC, the OVS will mobilise virtual sport, esports and gaming enthusiasts all around the world in order to reach new Olympic audiences, while also encouraging the development of physical and non-physical forms of sports in line with the recommendations of the IOC’s Olympic Agenda 2020+5.