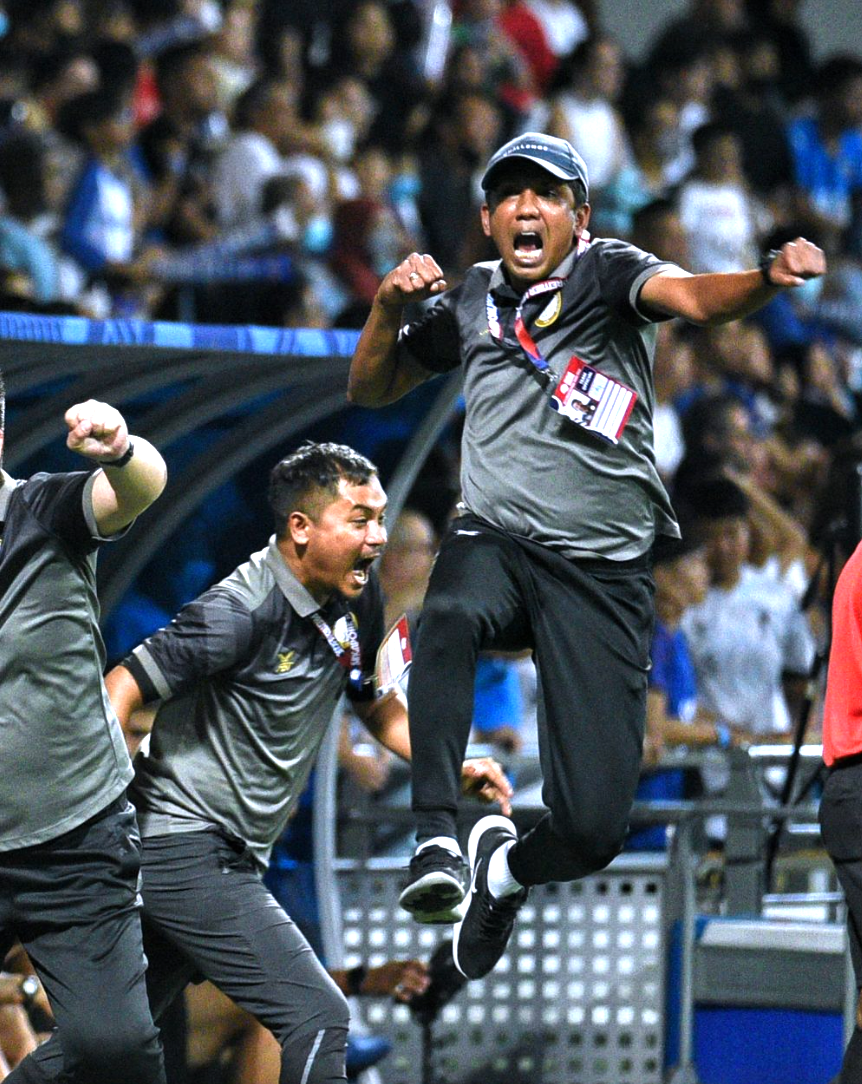 Geylang International coach Mohd Noor Ali has said that his Eagles side will not need prima donnas within its ranks.

“If you can buy in, you can follow, then it’s good. If not then, you know, sayonara,” he said on the Geylang International website in a story which was posted on 2 December.

“One player doesn’t make the team.

“You need that 20 players to work together and achieve something at the end of the season,” he said.

Noor concluded the Singapore Premier League season by hauling the Eagles up to fourth spot on the table but did not get past the group stages of the Singapore Cup.

As a result of his decent showing in the league, where he even managed two wins and a draw against Lion City Sailors, and three draws against eventual champions Albirex Niigata, Noor’s time with the Eagles as coach has been extended by another two years.

He said that he has unfinished business with the club and wants to help lead them to a trophy, a feat not achieved by Geylang since 2009.

Geylang International were league champions in 1996 and 2001 and last won the Singapore Cup in 2009.

It’s been bare since.

“At the end of the day, I think it’s about time for Geylang to move up and win something next season,” he said.

He also added that he has no plans to head overseas for now.

“Let’s put it this way, there are only six local clubs in Singapore.

“At the end of the day, I think it’s about going out there to win something with Geylang.

“The day I win something with Geylang, then I’ll decide my future.”