Football’s Ben Tan gets set to be part of Unleash the Roar project. 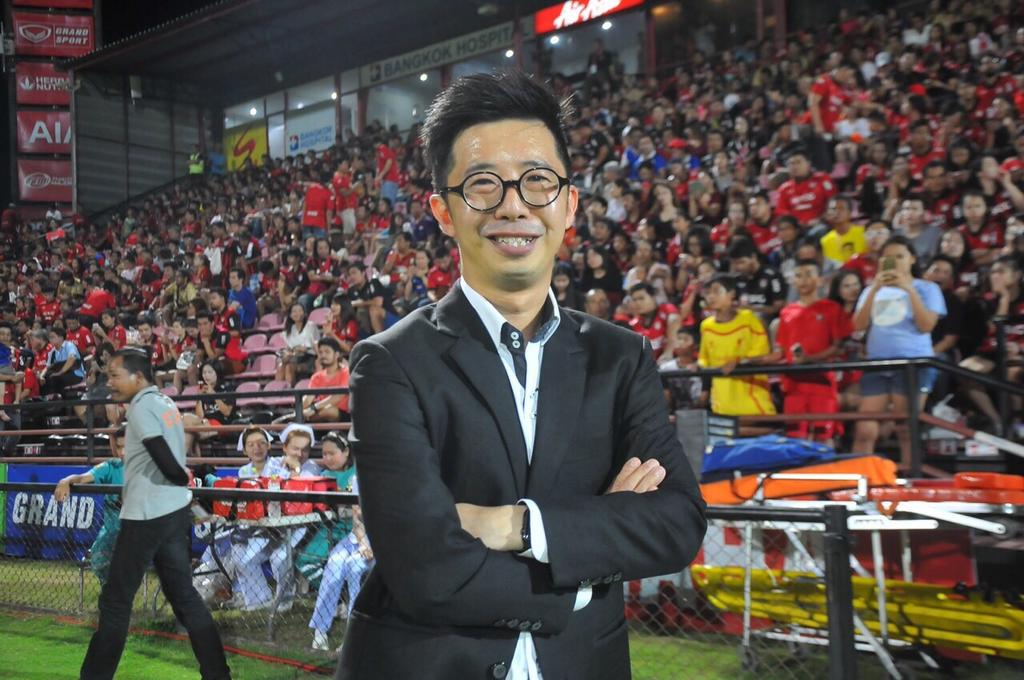 One of Singapore’s most valuable football exports is returning to Singapore to be part of the Unleash the Roar project.

Over the last week, various people linked to football in Thailand had begun posting about the departure of Benjamin Tan as the Thai football league’s deputy Chief Executive and Football Association of Thailand’s director of club licensing.

And on Sunday, 2 May, Tan himself confirmed his departure from Thailand in a Facebook post, without informing everyone where he was headed to.

However, close friends who had known Tan confirmed his return to Singapore, to help lift the state of the Singapore Premier League en route towards complete privatisation.

“When I heard about the Unleash the Roar project, I was excited about it and now I’m honoured to be part of it.

“These are exciting times with plans in place to raise the standard of Singapore football.

“With support from everyone – fans, officials, players, parents, schools, the Government, sponsors and the media – I hope Singapore football can get a lift.”

Tan has football in his blood and joined the Football Association of Singapore (FAS) as a competitions executive in the 2000s.

He headed to the Asian Football Confederation as its head of club competitions from 2010 to 2014, before returning to Singapore as a deputy director of development and planning at the FAS from 2014 to 2016.

He was headhunted by the Football Association of Thailand in 2016, and was also being linked to the Vietnamese League in recent months.