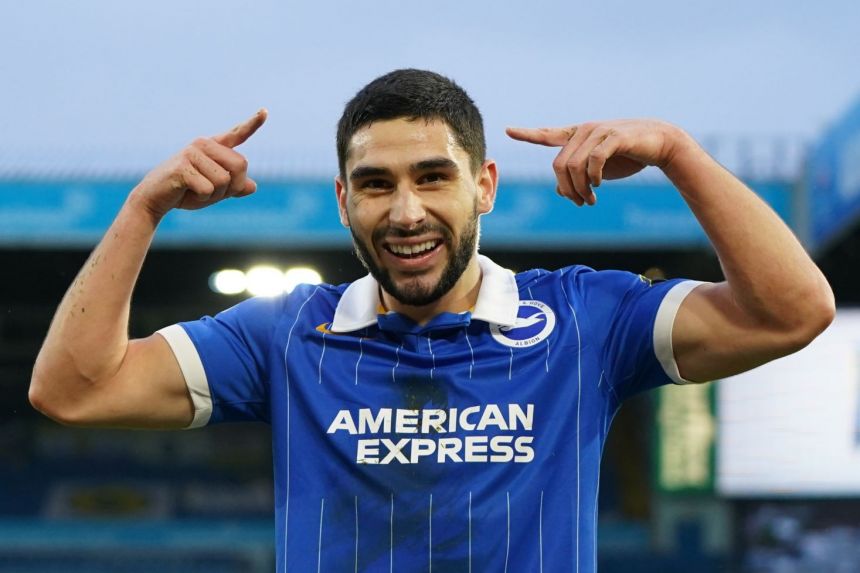 A Singaporean teenager has been charged in court with harassment after threatening to kill Brighton & Hove Albion forward Neal Maupay and his family in online messages delivered last year.

If convicted, he could be fined up to S$5,000, jailed up to six months or both for each charge.

19-year-old Derek Ng De Ren was in Singapore when he threatened Maupay via Instagram direct message.

The messages were sent on four occasions in June and July last year, and came after a Premier League match between Arsenal and Brighton on Jun 20.

Arsenal lost the match 2-1 with its goalkeeper Bernd Leno suffering a serious knee injury after a tackle by Maupay.

Four days after the match, Ng sent a message to Maupay saying: “You think you will get away for injuring Leno? No way in hell bruv …But don’t worry you will be safe you won’t be hurt. It’s more fun watching you feel pain when your loved ones go through suffering.”

Ng sent another message containing an expletive and next day and then on Jun 26, he also told Maupay: “Your family will be attacked later in the day, just watch.”

On Jul 1, he said: “You think by reporting my account you’re safe? I will kill you and your family.”