Three points for Hougang United in clash against Tampines Rovers. 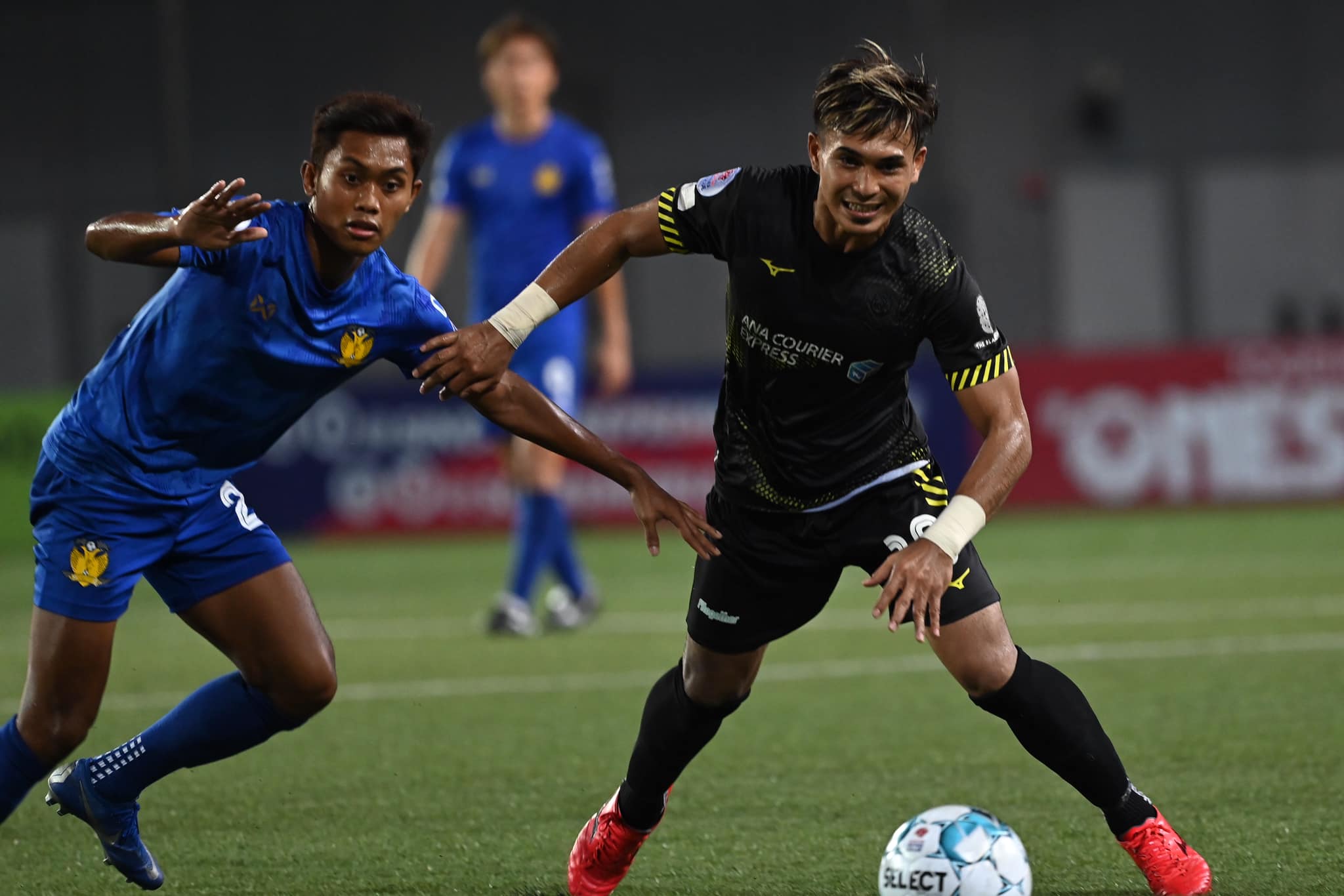 Tampines Rovers suffered a dent in their title AIA Singapore Premier League championship hopes after a defeat at the hands of Hougang United.

The Cheetahs had already beaten the Stags 5-1 in the first round of the season, and on 22 May, the Stags were handed a 3-2 defeat right in their backyard at the Our Tampines Hub.

The Stags were the first to fire after Yasir Hanapi hit the back of the net after only 12 minutes.

But Hougang came right back into the match just before the breather through Nazrul Nazari.

A blistering start to the second half then saw Hougang go 3-1 up after a burst of goals from Tomoyuki Doi and Idraki Adnan.

But the Stags did not give up and then pulled one back through Boris Kopitovic but it was still not enough for the Stags to salvage a point from the encounter.

The win lifted Hougang United up to third in the table, just three points behind league leaders Lion City Sailors, who managed to beat Young Lions 1-0 in the other match.