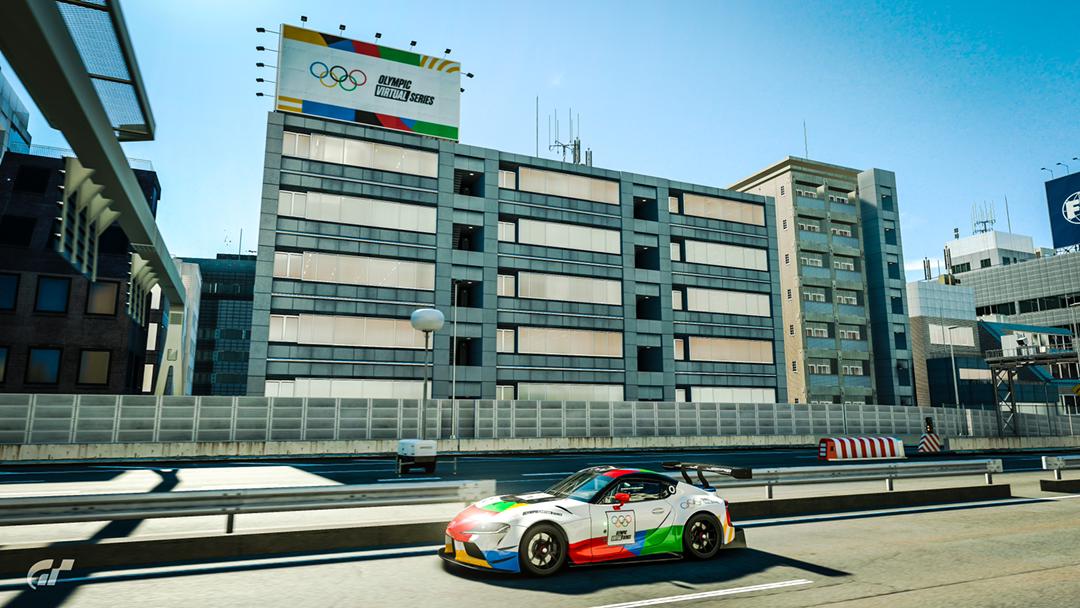 Six drivers from the Legion of Racers (LOR) Team have participated in the Olympic Virtual Series(OVS), the pioneer Olympic Licensed event for virtual Sports.

The motor sport event was organised by The Federation Internationale de L’Automobile(FIA) and it was hosted on Gran Turismo Sport.

The OVS consisted of a Global Qualification Stage in the form of a 10-day Time Trial where more than 33000 international drivers battled it out on the Tokyo Expressway (South Inner Loop) track.

Only the 16 fastest international drivers advanced to the Global Finals and only one person from each country was able to qualify for the World Final.

LOR sim racer – Moreno Pratama – was only a hair’s breadth away from qualification for the Global Final.

Moreno emerged as the top Indonesian driver during the qualification but fell short as he missed out on the last Asian qualifying position to Malaysian Driver Taj Aiman by a mere 0.019 seconds.

Moreno said, “I’m having mixed feelings as I feel really happy with my lap time and to be up there with the fastest drivers around the world in Gran Turismo Sport.

“But at the same time, I’m left disappointed not being able to qualify for the Global Final after being so close!”

The rest of the LOR team which consisted of six drivers from three different countries made the top 1% of the qualifying round, choosing the Toyota GR Supra Racing Concept Gr.3 as their weapon of choice.

However, as competition was steep, they missed out on qualifying for the Global Finals.

“I was really hoping one of the boys could make it to the Global Final but overall, it was still a great effort by all of them,” said Melvin Moh, Co-Founder of the Legion of Racers.

“To be in the Top 1% is already an achievement for the team and it shows we have a great pool of drivers.

“Our aim is to continue working hard and come back stronger!”