No Safuwan. No Ikhsan. No Hariss. No hope? 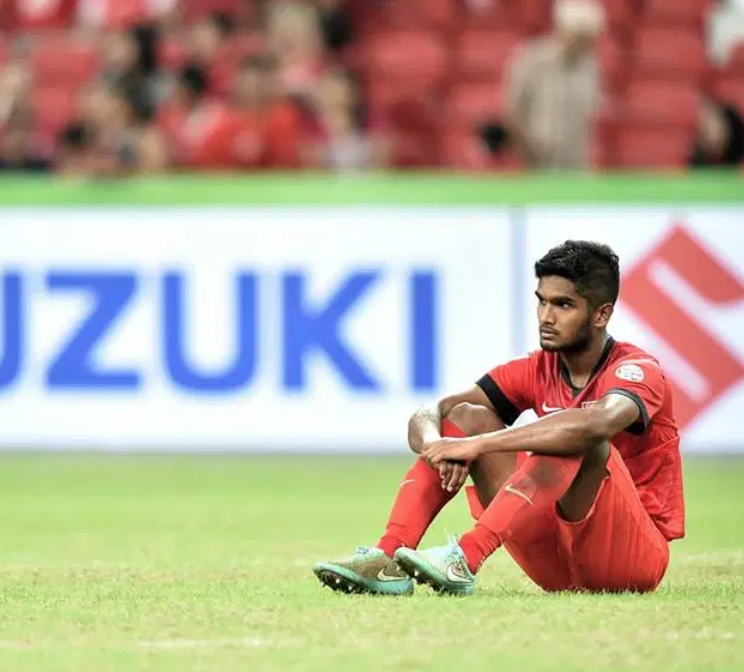 If the Lions are to return from Saudi Arabia with any points to show from their Group D World Cup qualifiers, they will be doing so without their talismanic skipper Hariss Harun.

On 31 May, the Football Association of Singapore (FAS) announced on their website that Hariss has withdrawn from the Lions squad ahead of the trio of qualifiers against Palestine, Uzbekistan and Saudi Arabia due to personal and family reasons.

Hariss aside, Safuwan Baharudin (concussion) and Ikhsan Fandi (knee injury) are also not part of the team which will play their matches on 3, 7 and 11 June in Riyadh.

Said Hariss, “I am of course, very disappointed to not be able to join the team in Riyadh and it is unfortunate, especially since I was looking forward to teaming up with the boys for these crucial matches.

“Nevertheless, I have great confidence and belief in the boys to put up good performances and come back with positive results.

“There are plenty of leaders in this team and I will be supporting them fervently from home.”

The question which needs to be answered would be if the absence of the trio of Safuwan, Ikhsan and Hariss be detrimental to the Lions hopes of finishing returning with four points from three matches, a target set by Yoshida himself ahead of the team’s departure for Riyadh.

“I will have to alter some plans, but we will still follow our concepts and playing philosophies to always play the ball forward and play for victory,” said Yoshida in his statement posted on the FAS website.

“Considering the display against Afghanistan two days ago, I fully trust the players who are here and it is an opportunity for them to show what they are capable of.”