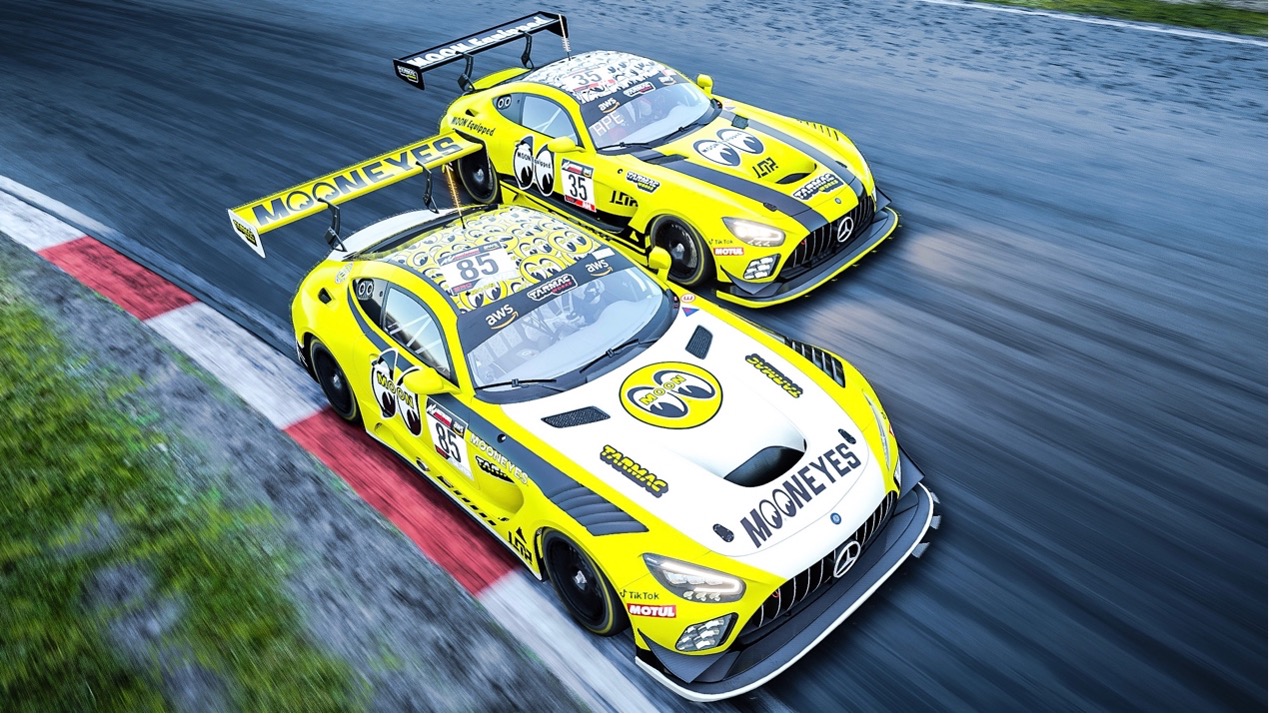 The competition will be named the LOR Online League Presented by Tarmac Works for 2021.

As a title sponsor, Tarmac Works will have their logo appear on all digital cars during the competition.

In addition, Tarmac Works will have three entries for the league with a special MOONEYES livery, with Andy Ngan (Hong Kong) and Nigel Chuah (Malaysia) confirmed as drivers.

The final driver will be announced soon, and three car livery designs from this year’s competition will also be made into model cars as well.

Said Melvin Moh, co-founder of the LOR, “We are proud to have our long-time partner Tarmac Works coming in as a Title Sponsor for the league. I would like to thank Felix very much for his support.

“Our aim is to host a good league for the Sim Racers and the partnership with Tarmac Works would definitely allow us to achieve this.

“I’m also looking forward to the unique liveries from Tarmac Works which will be unveiled in the coming weeks!”

Tarmac Works have been partnering LOR since 2018 and the title sponsorship is testament to the brand’s growing support not just for the growth of the LOR Online League, but the sim racing community as a whole.

Said Felix Kwong, Director of Tarmac Works, “It has been a very enjoyable experience working with LOR as a long-term partner and I am especially excited to be the title sponsor in this coming season.

“We share a common goal which is to grow the esports community across Asia.

“We are confident that this year’s racing will be even more entertaining with more cars on the grid in the ACC platform and by having a very strong broadcasting partner in TikTok.”

The LOR, along with Tarmac Works also announced a cash prize pool of $2000 for the league and also Logitech prizes worth $1900 which are up for grabs for the competition. Prize money details as follows:

The product prizes details are as follows:

The five-round LOR Online League 2021 championship will flag off in July and will last all the way to mid-August, with racing to take place on Assetto Corsa Competizione.

The LOR is expecting 40 of the region’s top sim racers to participate in this year’s series, with the bulk of the sim racers hailing from Southeast Asia.

Sim Racers can find out more about the Online League on Legion of Racers Official Website at www.legionofracers.com/onlineleague.