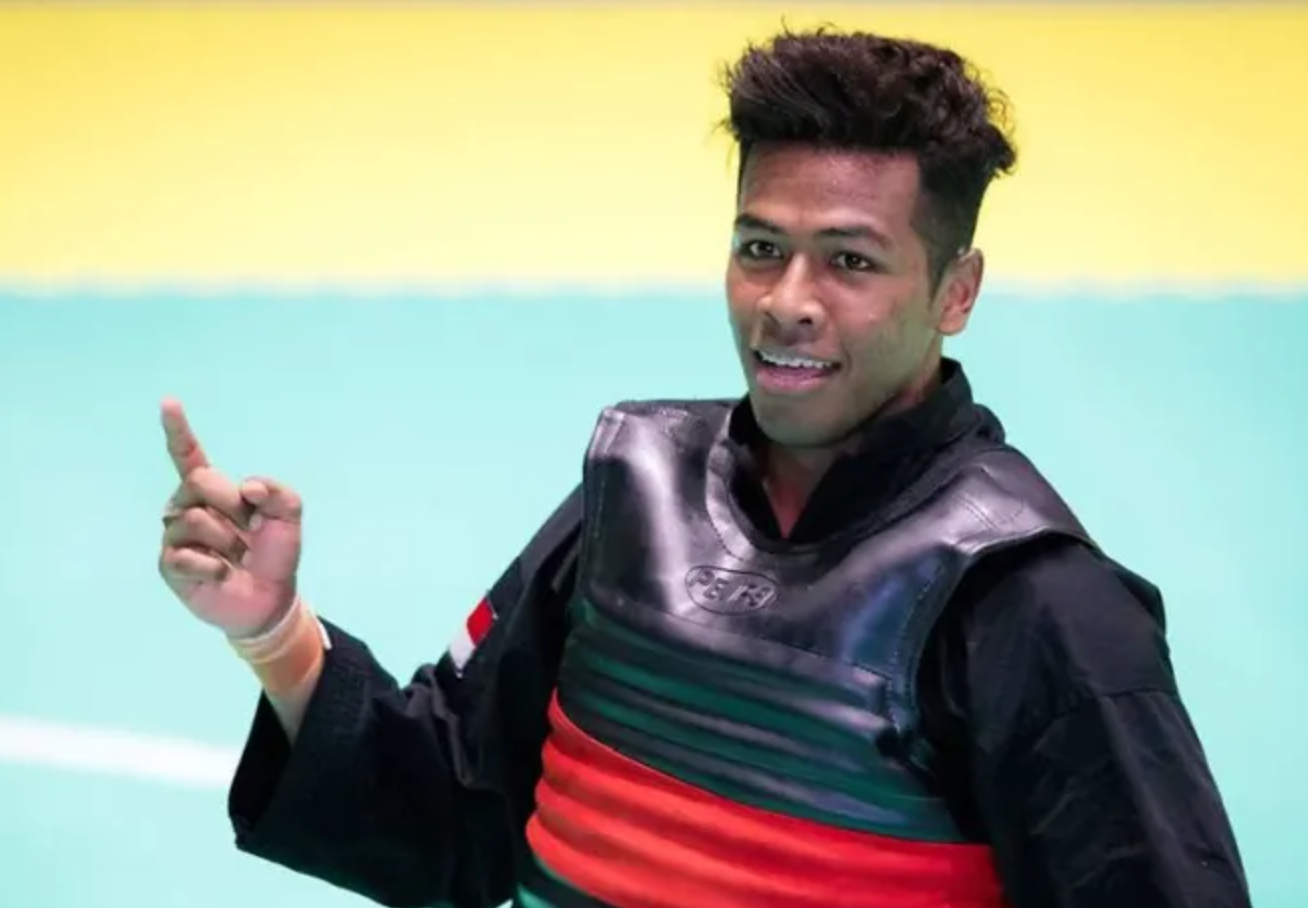 The 26-year-old won the gold medal at the 2018 World Pencak Silat Championships and was also a silver medallist at the Asian Games in Jakarta that same year in the men’s Class I (85-90kg).

He also grabbed a silver medal at the 2022 Southeast Asian Games.

According to The Straits Times, he was driving along Cantonment Road towards Keppel Road at about 2.30am on 27 November in 2022 with at least 93 micrograms (mcg) of alcohol in 100 millilitres (ml) of breath.

The amount of alcohol allowed in 100ml of breath is 35mcg and his case has been adjourned until 14 February.

Sheik Ferdous is the son of Sheik Alau’ddin Yacoob Marican who is currently the chief executive of the Singapore Silat Federation.

Ferrous’ brother Sheik Farhan is also a top silat exponent, winning gold medals in both the SEA Games and the World Championships.

Those convicted of drink driving for the first time can face up to a year behind bars and a fine of up to $10,000.