Is Akbar Nawas the Tampines Rovers ‘head coach’ for the AFC Champions League? 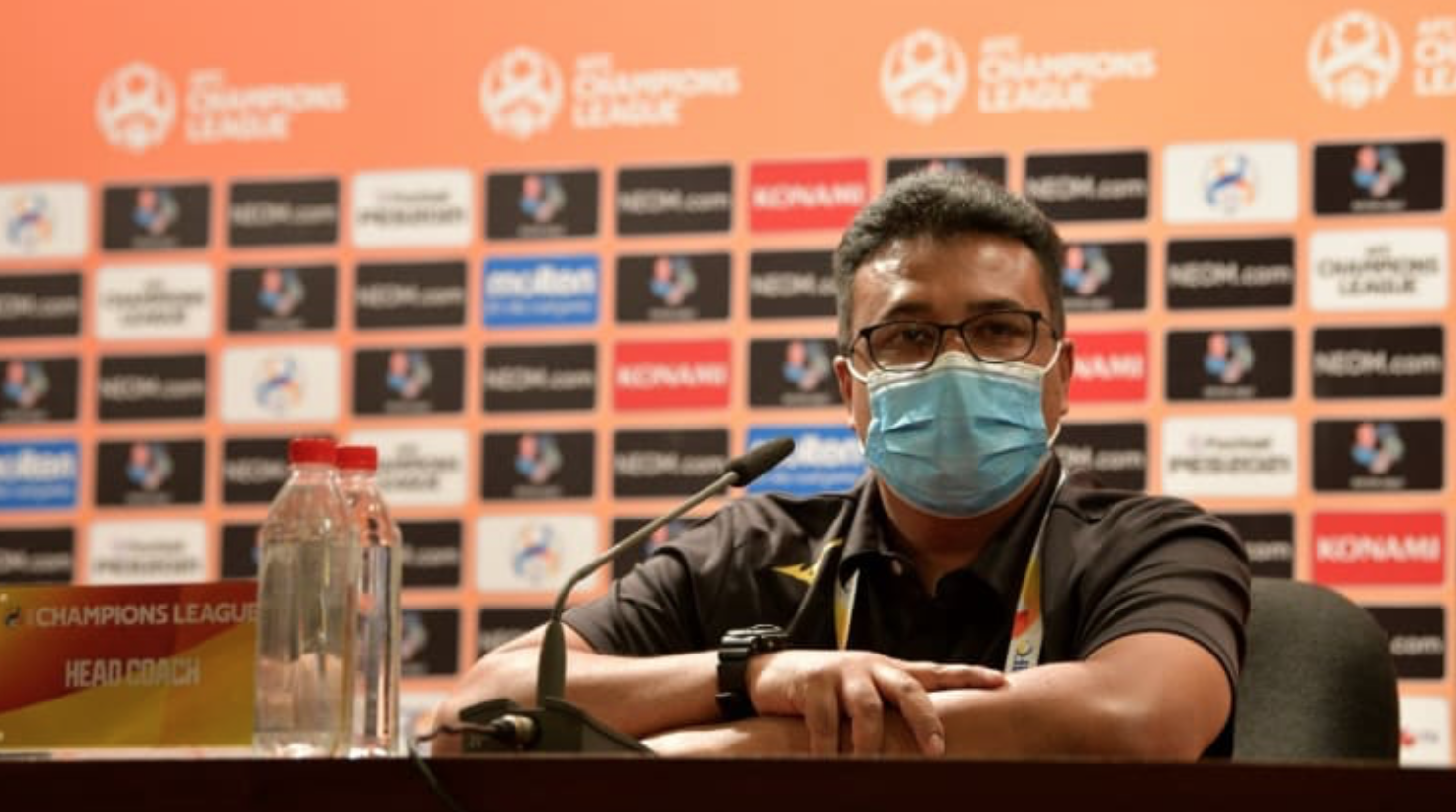 History will be made for Singapore football when Tampines Rovers face off against Japan’s Gamba Osaka in Tashkent in an Asian Football Confederation (AFC) Champions League Group H match.

The Stags, so far the only team in the Singapore Premier League from the list of founding clubs in 1996 which hasn’t had its name changed from Day 1, is taking part in the AFC’s top club competition for the first time in the history of the competition.

The last Singapore side which was involved in the AFC Champions League was SAFFC in 2010.

But just a day before the club’s match against Gamba Osaka, winners in 2008, the Stags announced that Akbar Nawas was joining the club as a coach mentor, with the timing of the sudden announcement rather awkward.

“Before the start of our Champions League campaign, the club would like to express its heartfelt appreciation to Coach Mentor Akbar Nawas who has kindly agreed to help us at short notice,” the club said in a statement.

“Much like Coach Mentor Kadir Yahaya in the past, the experience and expertise he brings as he joins Head Coach Gavin’s coaching team will be invaluable.”

At at the AFC-organised pre-match media conference, it was Akbar who took the seat and took questions on behalf of Tampines Rovers, and the designation on his name tent was that of Head Coach, which observers could be down to the coaching qualifications recognised by the Asian body.

In its story preview posted on its website, it only said that Akbar will join Gavin Lee in the dugout, without listing his designation with the team.

At the media conference in Tashkent, Akbar said, “We believe in the style that we play, but the interesting thing will be how we can do it against a higher level of opposition.

“We won’t know until we play tomorrow.”

“We are very much keen to see how we fare against different opposition.

“At this stage, the level is quite high, and the teams are very competitive.

“We wish to show what we can do, and we want to give a good account of ourselves in tomorrow’s game and the rest of the competition.

“We are all very much ready to go and motivated.”

On its Facebook page, the club posted comments by Head Coach Gavin Lee as well.

Confused? So are we, but good luck to Tampines Rovers on its maiden campaign in the Champions League.