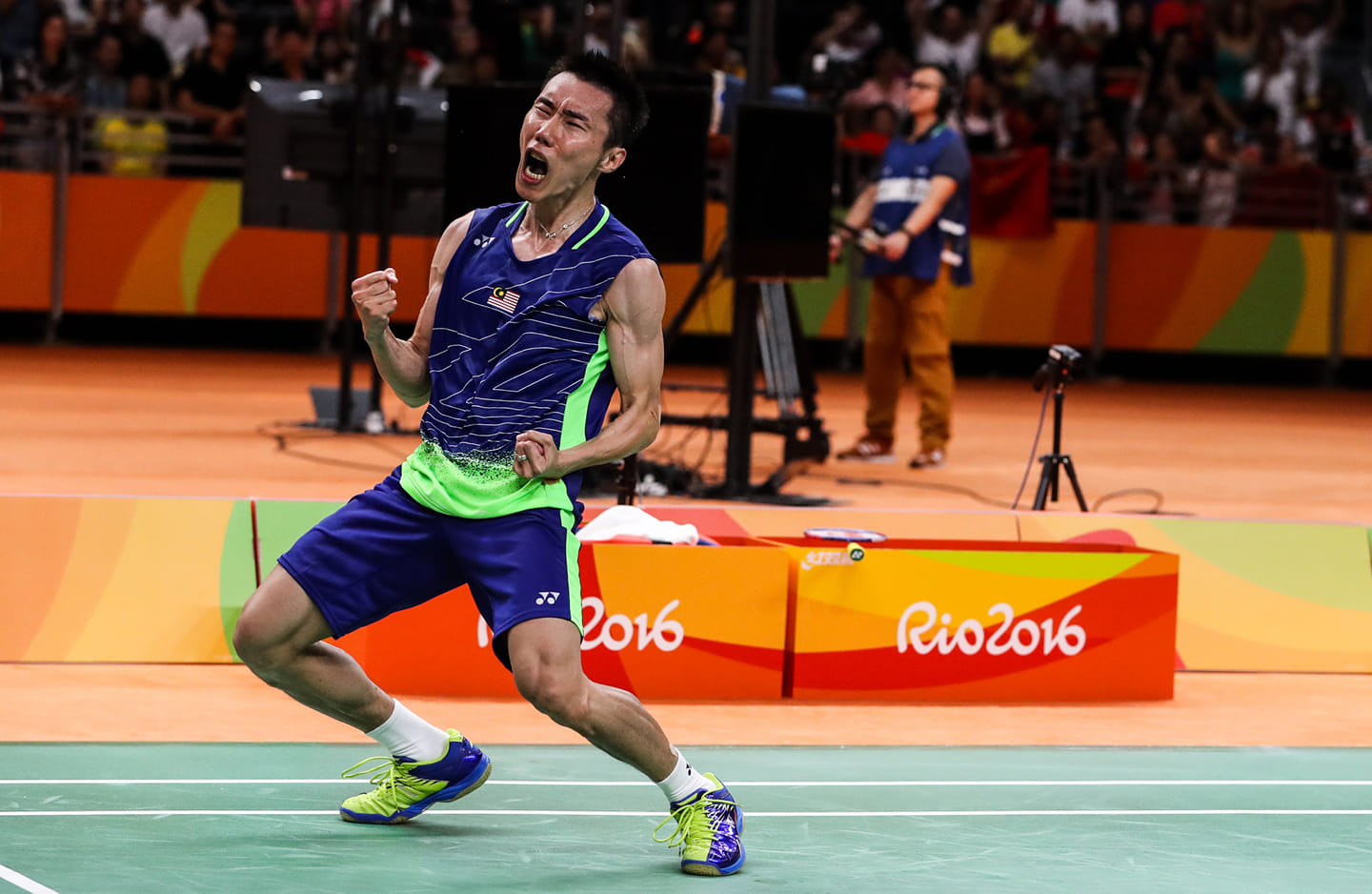 “I have decided not to travel to Tokyo as my health and well-being is a priority,” confirmed the badminton legend, who was appointed CDM in July 2019, in a story carried by FreeMalaysiaToday.

Lee, who is recovering from nasal cancer said he had informed the Olympic Council of Malaysia (OCM) of his decision.

“With Covid-19 mutations being reported, there is a clear risk to my health,” he said.

“My apologies to the athletes and the authorities but these are unprecedented times and I waited for things to improve before making this decision.”

OCM president Norza Zakaria said that Lee would remain as the CDM but will not travel with the team.

Norza said: “This is unfortunate but the OCM respects the decision of Chong Wei.”

Malaysia’s Youth and Sports Ministry, however, said that it had not received any information on the decision by Lee, who is a three-time silver medalist at the Olympics, and was in the dark over Lee’s decision.

Minister Datuk Seri Reezal Merican Naina Merican said he was not informed of the matter, according to the New Straits Times.

“Usually in the matter of CDM the call is by OCM and OCM normally comes to me, but at as of now the information has not yet come.

“I have not yet been informed about Chong Wei’s position or if there are any possible changes that will happen.”

“Everytime you wear the national crest and enter the arena, tell yourself that you are not alone.

“Behind you together marching in with you, are 32 million our people praying for you, cheering for you. Be a Malaysian…..hero.”

Singapore’s CDM to the Olympic Games is Dr Benedict Tan, a former sailor who participated at the 1996 Atlanta Olympics.