Stags can hold their heads up high despite 2-0 defeat to Gamba Osaka. 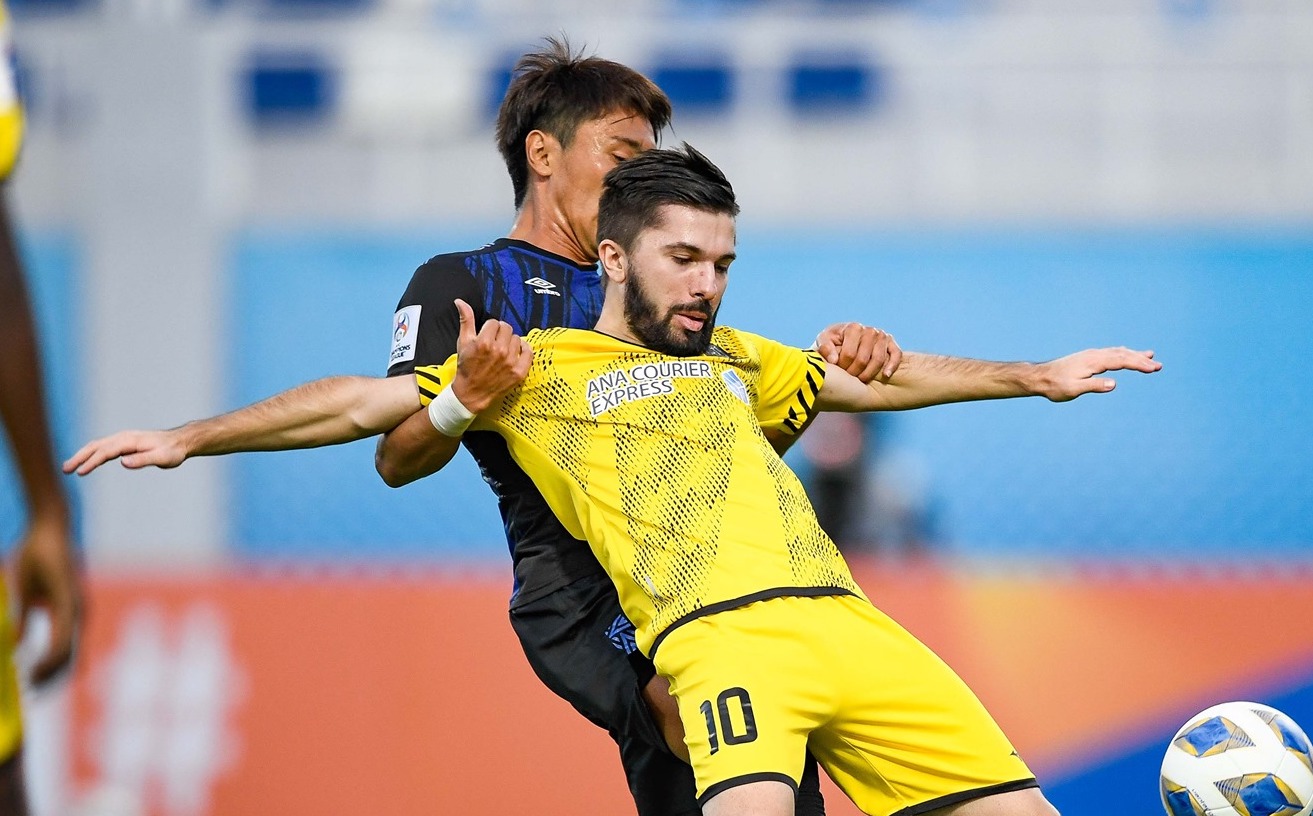 Tampines Rovers maiden outing in the Asian Football Confederation (AFC) Cup against Japanese giants ended up in a 2-0 defeat, but the Stags can hold their heads up high in defeat.

Two goals in each half by Gamba Osaka’s Brazilians Anderson Patric and Leandro Pereira were enough for the Japanese side to steal all points in a match in which the Singapore side dominated possession.

But where the Stags held their own in possession, it was their finishing which was off the mark, and left them walking off the pitch after 90 minutes at Tashkent’s Lokomotiv Stadium with nothing to show.

In fact, the Japanese side, champions of the competition in 2008, could have gotten away with a larger margin of victory if they had been more clinical in front of goal, and had not struck the woodwork on at least three other occasions over the course of the match, and if not for Patric’s wayward misfiring.

But what was refreshing for fans of the Singapore side who tuned in to catch the match was the way the Stags were constantly on the front foot, and took the game to their more illustrious opponents, with winger Armin Bosnjak and Boris Kopitovic not looking out of place during the proceedings by any measure.

And neither did winger Marc Ryan Tan or even 43-year-old Daniel Bennett who was marshalling the defence.

Madhu Mohana’s tweet post-match perhaps summed up the reason why football was flowing.

Stags head coach Gavin Lee, whose coaching qualifications were still deemed insufficient by the AFC’s requirements such that the club had to hire a coach mentor in Akbar Nawas, said, “We are disappointed with the result but take away some positives as the boys played really well in many moments of the match.”

The Stags next match on 28 June is against Thailand’s Chiang Rai United.

Stags fans who are keen to purchase the club’s jersey can make purchases through their Facebook page.