Can Joseph Schooling pull off a shock again at the Olympics? 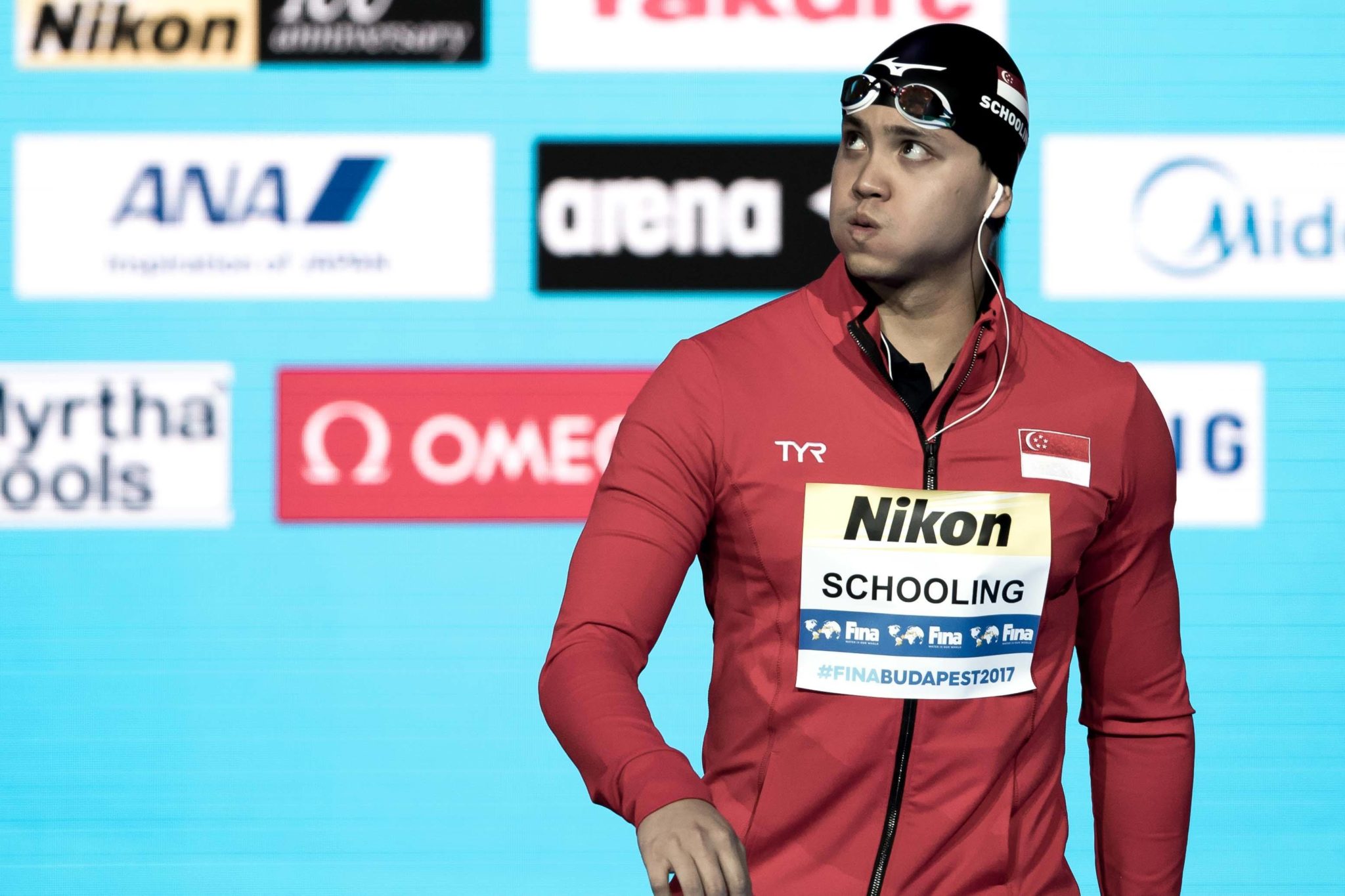 In an email interview with AFP which was carried on Channelnewsasia, Singapore’s swim darling Joseph Schooling said that “my biggest rival in myself.”

While true, the data now shows that the 2016 Rio Olympics gold medalist will have to contend with competition from a great deal of rivals notably from the United States in the form of Caeleb Dressel (photo below), and from Europe from the likes of Kristok Milak and Andfei Minakov who have all gone faster than his 52.93s recently clocked at the ISCA International Senior Cup in St Petersburg, Florida.

In addition, Swimswam.com does not list Schooling anywhere near the top 25 of current fastest 100m fly swimmers, with less than 100 days to go before the start of the Olympics.

Similarly, a check on how the top 100m fly European swimmers are fairing also show that with without any further dramatic improvement to his current time, Schooling will also rank much lower than the top Euro swimmers in his pet event.

With about three months to go, the question is if Singapore’s Olympic gold medalist is already resigned to his possible fate.

“It is always a never-ending pursuit of trying to get better. Win or lose, you’re going to give it your best,” he told AFP via email.

And while he did say that he wants to win “more than ever”, it may well be a Herculean task unless he pulls off the unimaginable shock again, just like what he did in Rio in 2016.

But the reality is that he hasn’t been near his best since Rio.

At the Southeast Asian Games in 2019, Schooling was almost pipped to the gold by compatriot Quah Zheng Wen, finishing in 51.84s ahead of Quah’s 51.87s, with the 100m fly gold his only individual gold medal from the Games.

His time at the 2019 SEA Games in Manila was slower than his gold medal winning time of 51.04s he clocked at the Jakarta 2018 Asian Games a year before.

At the 2019 World Swimming Championships in South Korea that he did not get to the final, and was eliminated in the qualifying stages.

His heats was then won by Hungarian Kristof Milak, who  is now among the fastest in the 100m according to SwimSwam.

“I simply wasn’t as prepared as I should have been for those two meets,” he said in the email interview with AFP.

“Having said that, I recognised that I had to make some changes, which I did.”

Schooling left Singapore to reconnect with his former coach Sergio Lopez in the United States in February 2020.

With the Tokyo Olympics looming, whether Singaporeans rejoice or are left disappointed will depend on how Schooling fares at the Tokyo Aquatics Centre in Tatsumi.