No AFC Cup for Geylang International and Lion City Sailors. 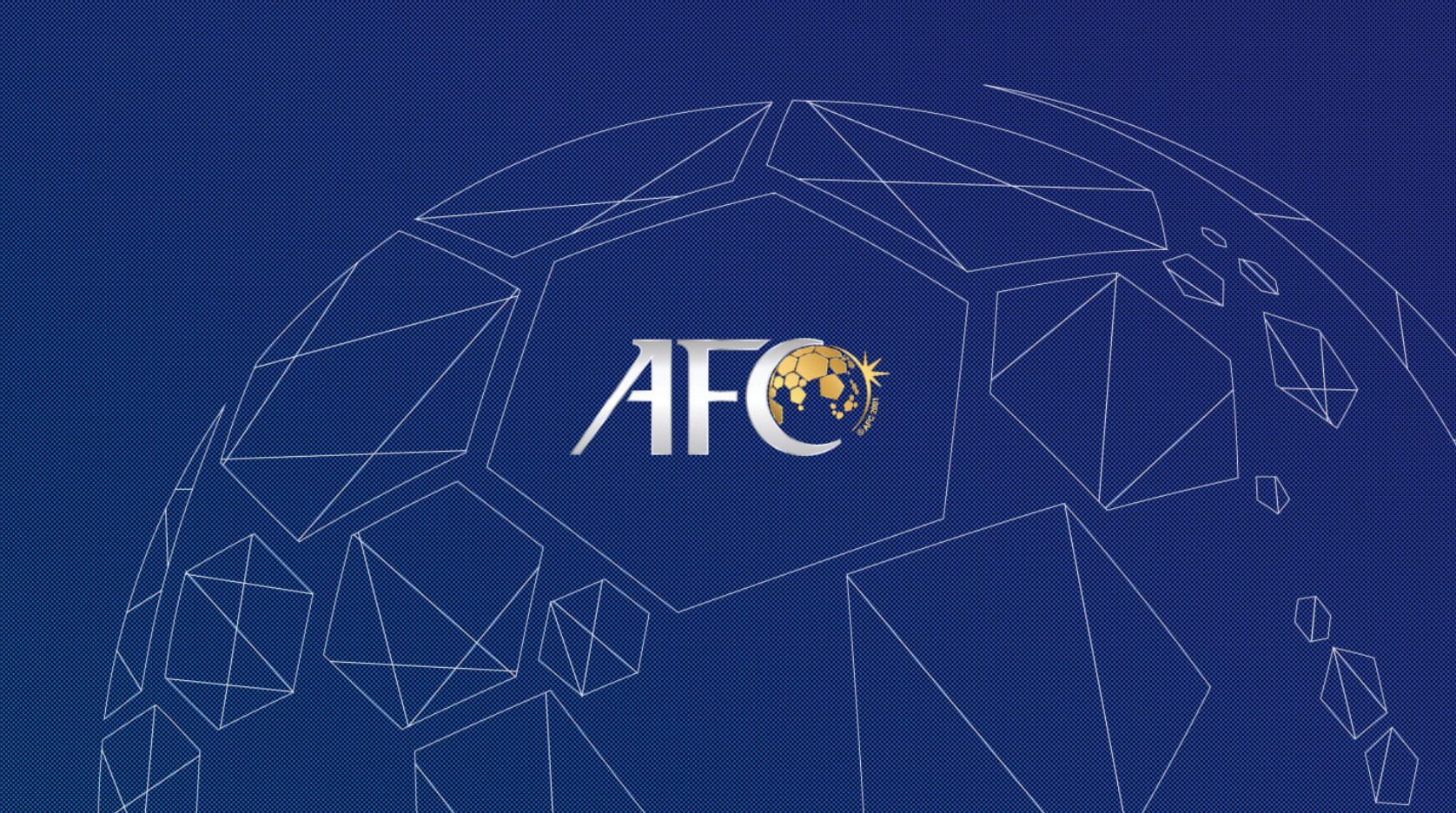 Both of Singapore’s representatives in the Asian Football Confederation (AFC) Cup competition – Lion City Sailors and Geylang International will not be able to take their talents to the competition for 2021.

On 7 July, the AFC announced through a statement that it was cancelling all matches involving teams in the ASEAN Zone in Groups G, H and I.

The matches were cancelled because of “the challenges imposed by the global pandemic in finding a suitable host to stage the centralised matches.”

Singapore was initially scheduled to host the group matches involving Geylang and Lion City Sailors between 29 June and 6 July 6 but the brakes were pulled after an uptick in Covid-19 cases in Singapore.