A goal would be good for Tampines Rovers. 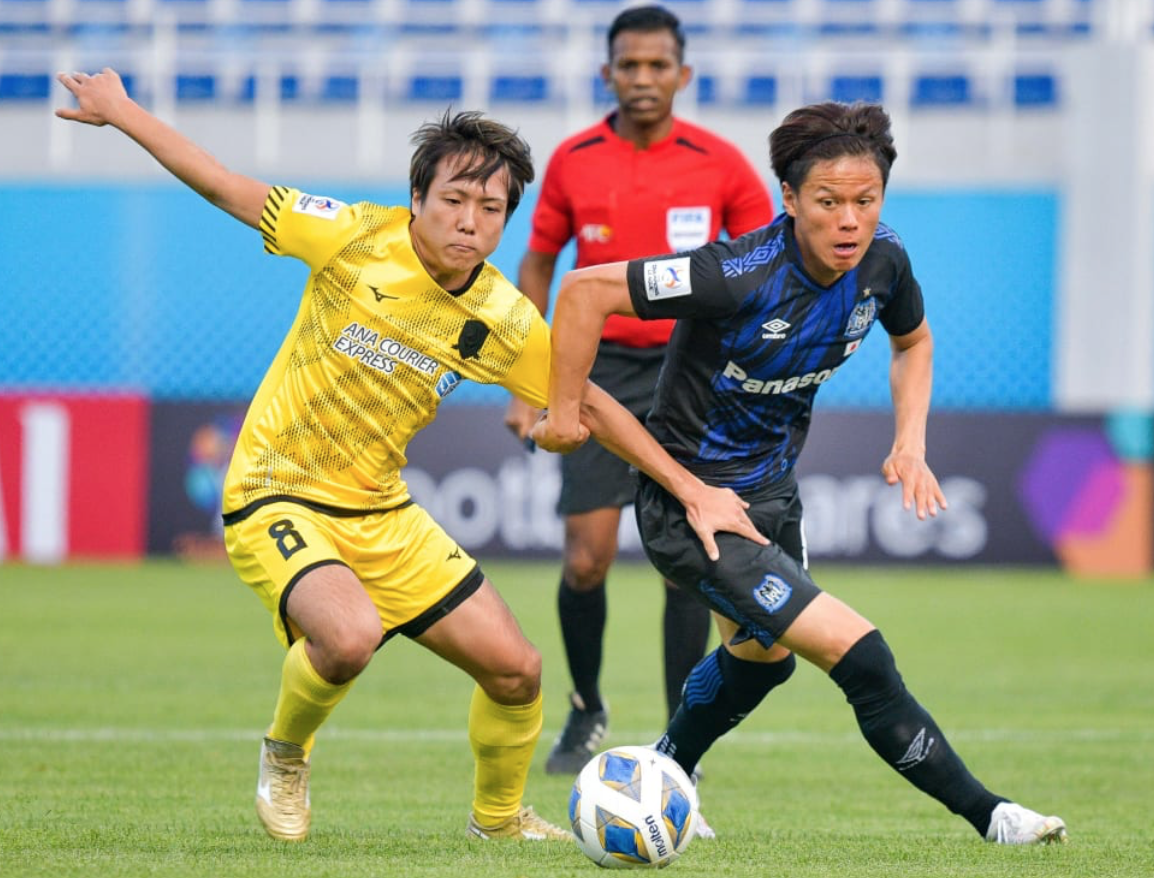 In four matches at the Asian Football Confederation Champions League competition, Tampines Rovers goalkeeper Syazwan Buhari has had to pick the ball up from inside his net on 16 occasions, an average of four per game.

On the other side of the green, the Stags’ forwards have not been able to find a way to goal, and have not scored a single goal.

And in their return leg against Gamba Osaka on 7 July and their final clash against Chiangrai, Stags coach Akbar Nawas is hoping that the team gets a ‘positive result’,

“It is an opportunity for us to get something in our last two games and get a positive result, to even start getting a goal.”

The Stags did come close to scoring on a few occasions in their respective matches, but hotshots Boris Kopitovic and Yasir Hanapi, so used to finding the net in the Singapore Premier League with 12 and six respectively, could not find a way to goal.

“We should go out there and embrace the challenge, have the conviction of taking it in,” Akbar said in the pre-match media conference.

“Regardless of the result, we want to say that we tried and did our best.

“If the result favours us, well and good. If not, we go again next time.”

The opening match between Tampines and Gamba Osaka ended 2-0 in favour of the Japanese side.

Keeping the margin of defeat down as low as possible is probably the best Tampines Rovers will be able to do against the 2008 Champions League winners and one time Japanese giants.