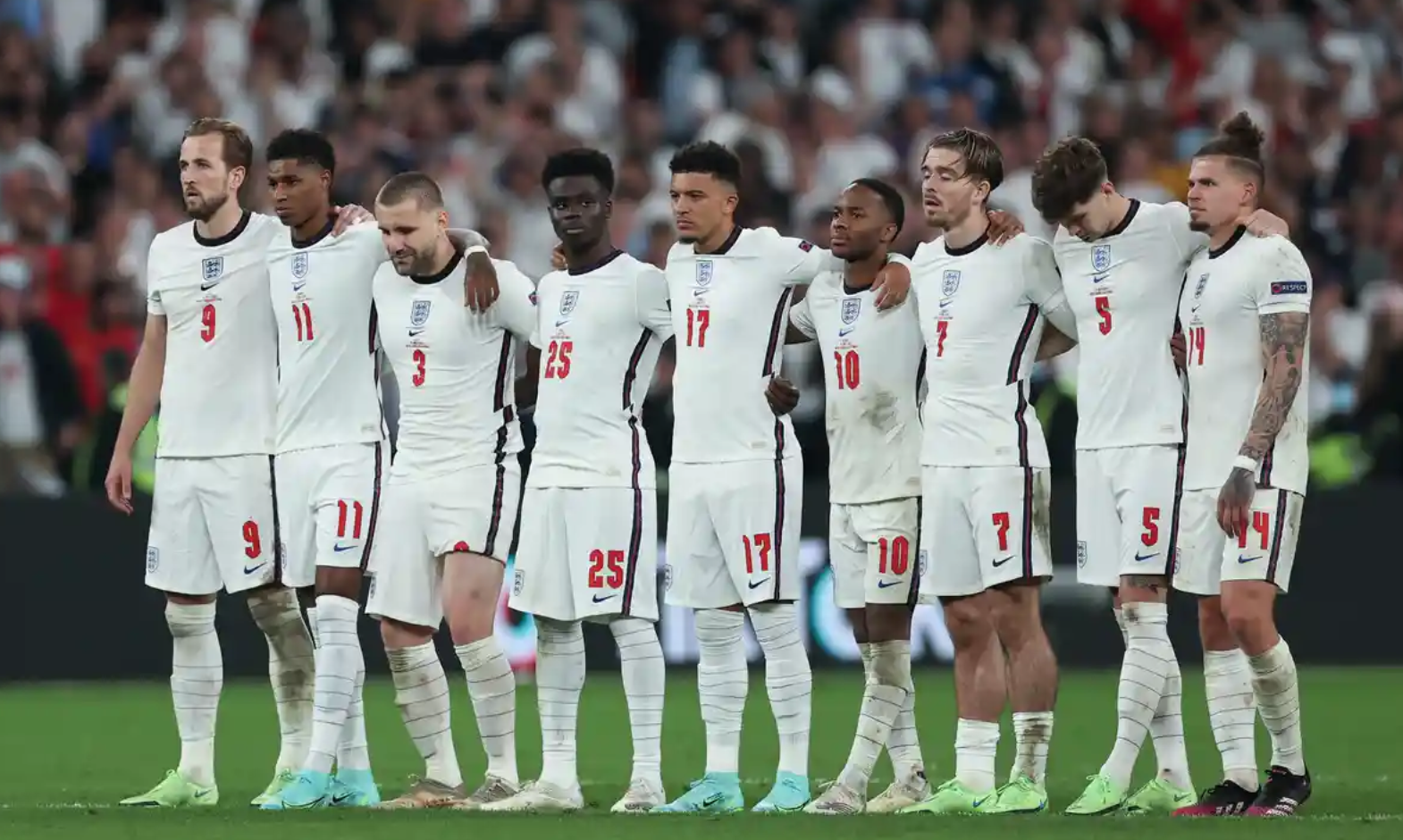 The English Football Association has issued a statement condemning the racist abuse on social media which has been directed at a number of England players after the defeat to Italy in the Euro 2020 final, reports The Guardian.

“The FA strongly condemns all forms of discrimination and is appalled by the online racism that has been aimed at some of our England players on social media,” the statement said early on Monday morning.

“We could not be clearer that anyone behind such disgusting behaviour is not welcome in following the team. We will do all we can to support the players affected while urging the toughest punishments possible for anyone responsible.”

A Metropolitan police tweet added that it was”aware of a number of offensive and racist social media comments being directed towards footballers following the #Euro2020 final.

“This abuse is totally unacceptable, it will not be tolerated and it will be investigated.”

England lost 3-2 on penalties after a 1-1 draw at Wembley, with Marcus Rashford, Jadon Sancho and Bukayo Saka failing to score their spot-kicks in the shootout.

All three players have been targeted by racist abuse.

While the players have not made any comments yet, the England team’s official Twitter account put out a statement.

The FA statement said it would “continue to do everything we can to stamp discrimination out of the game, but we implore government to act quickly and bring in the appropriate legislation so this abuse has real life consequences.

“Social media companies need to step up and take accountability and action to ban abusers from their platforms, gather evidence that can lead to prosecution and support making their platforms free from this type of abhorrent abuse.”

London Mayor Sadiq Khan called on social media companies to do more to hold to account those responsible for sending online abuse.

He wrote on Twitter: “There is absolutely no place for racism in football or anywhere else.

“Those responsible for the disgusting online abuse we have seen must be held accountable – and social media companies need to act immediately to remove and prevent this hate.”

He followed up with another post, calling the three players who missed their kicks “Three Lions”.