Just not good enough. A lesson for Tampines Rovers and Singapore. 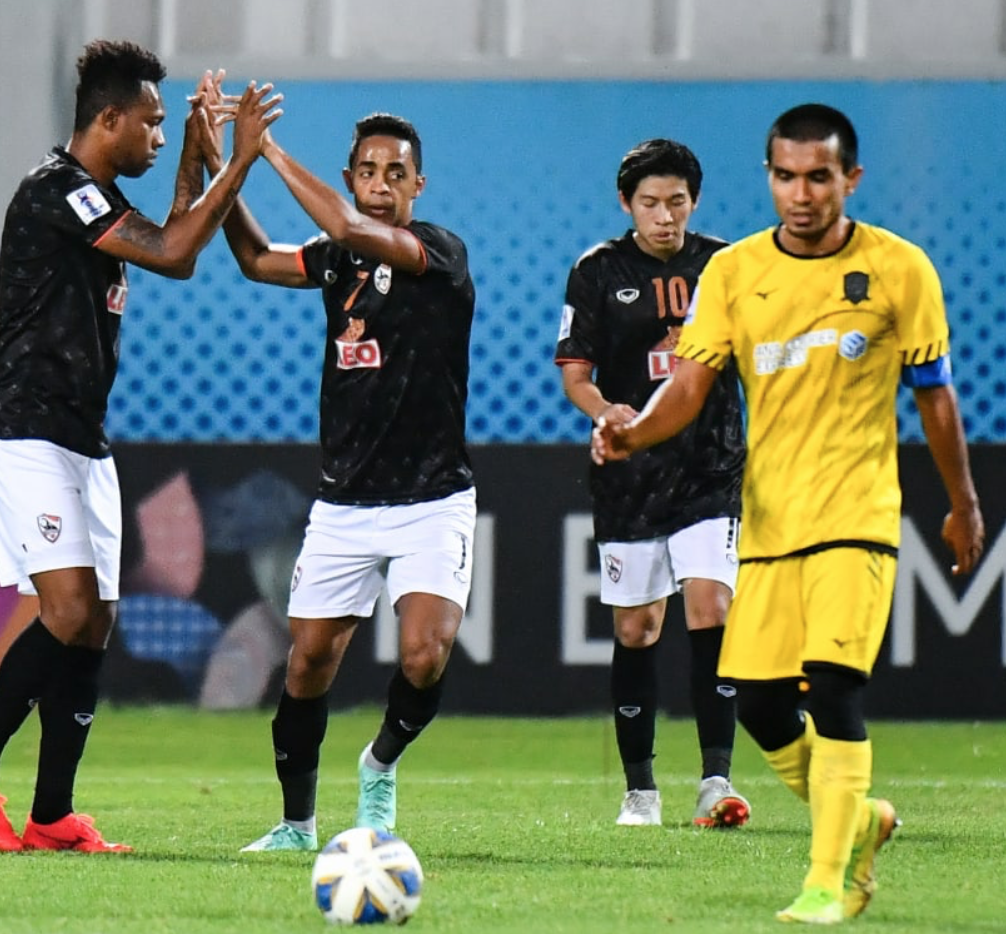 Tampines Rovers – Singapore’s only representative in the Asian Football Confederation Champions League competition – ended their maiden campaign in Asia’s elite club tournament the same way the started – with a loss.

The worse part for all Singapore Premier League clubs is that for as long as the Lion City Sailors continue their spending form, and if Singapore is allowed only one representative in the competition, it would be reasonable to expect that it will be some time before Tampines Rovers or any other side gets a chance to take part in Asia’s Champions League.

For the record, the Lion City Sailors are currently behind Albirex Niigata in the standings, and have played a game less than the Stags, which are in fourth spot.

The Stags finished off its sixth and final group match in Tashkent by going down 3-0 to Thailand’s Chiangrai United at the Lokomotiv Stadium, which condemned it to the bottom of the standings with 0 points collected, and having scored only one goal over the tournament through defender Daniel Bennett.

The Stags conceded a grand total of 27 goals over 6 matches, an average of 4.5 per match.

Tampines Rovers’ performance in the competition was perhaps an indicator of how far behind Singapore was in Asia, including when pegged against our neighbours Thailand and Malaysia, represented by Johor Darul Ta’zim.

Thailand’s BG Pathum is second in Group F, behind Korea Republic’s Ulsan Hyundai with 12 points in total, with a game to left to play.

Tampines’ Thai opponents – Chiangrai United – were able to force two draws against Japan’s Gamba Osaka while Tampines Rovers lost both matches to the Japanese side and conceded a total of 10 goals in the process.

For Tampines Rovers’ coach Gavin Lee, who needed Akbar Nawas in the dug out in Tashkent because of a lack of required qualifications in the eyes of the Asian football body, the results in Tashkent is nothing but a very steep and difficult learning curve.

Unfortunate for Lee, his hands would be tied unless his war chest allows him to have a much bigger budget to recruit and prepare for Asian competitions, as it is patently clear that clubs will need to better prepare and send their best players out for battle against Asia’s best.

Or risk getting a nice whooping.

The Lion City Sailors seem to be getting it, with their expenditure on personnel and players.

It is unsure if the rest do.