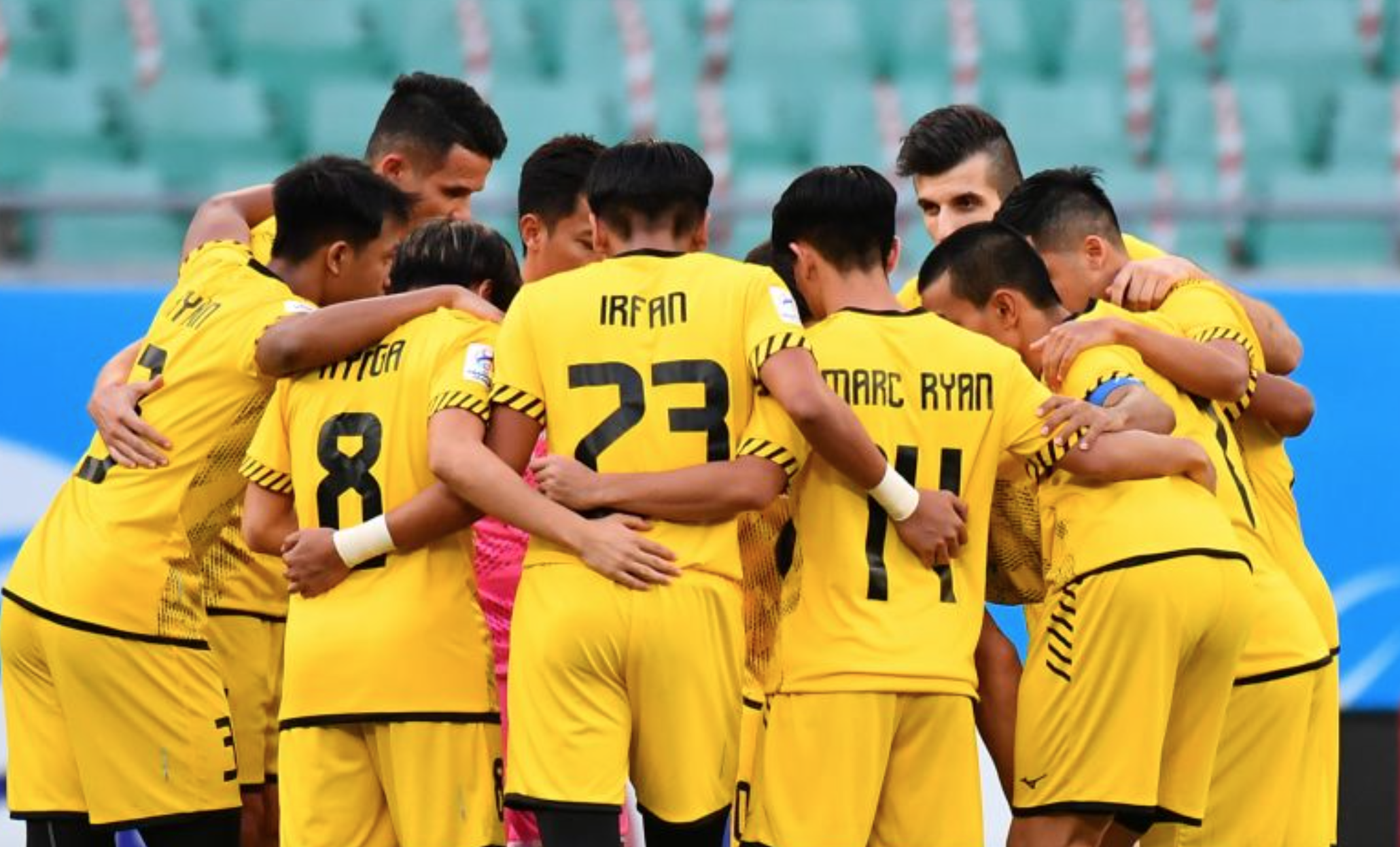 A footballer from Tampines Rovers has allegedly tested positive for Covid-19 upon return from Uzbekistan.

It is not known if the player or all of his team-mates were vaccinated before traveling to Tashkent for the Asian Football Confederation (AFC) Champions League group matches.

The Stags lost all six matches in Tashkent where the games were played, and the player who has tested positive made the starting eleven in two of the six matches.

The Stags last match was against Thailand’s Chiangrai United on 10 July before they returned to Singapore.

More details will follow and this story is developing as we await official statements from the Football Association of Singapore and Tampines Rovers.

Tampines Rovers are only due to play their next Singapore Premier League match on 4 August against Lion City Sailors.