Tampines Rovers confirms that one of its players has tested positive for Covid-19. 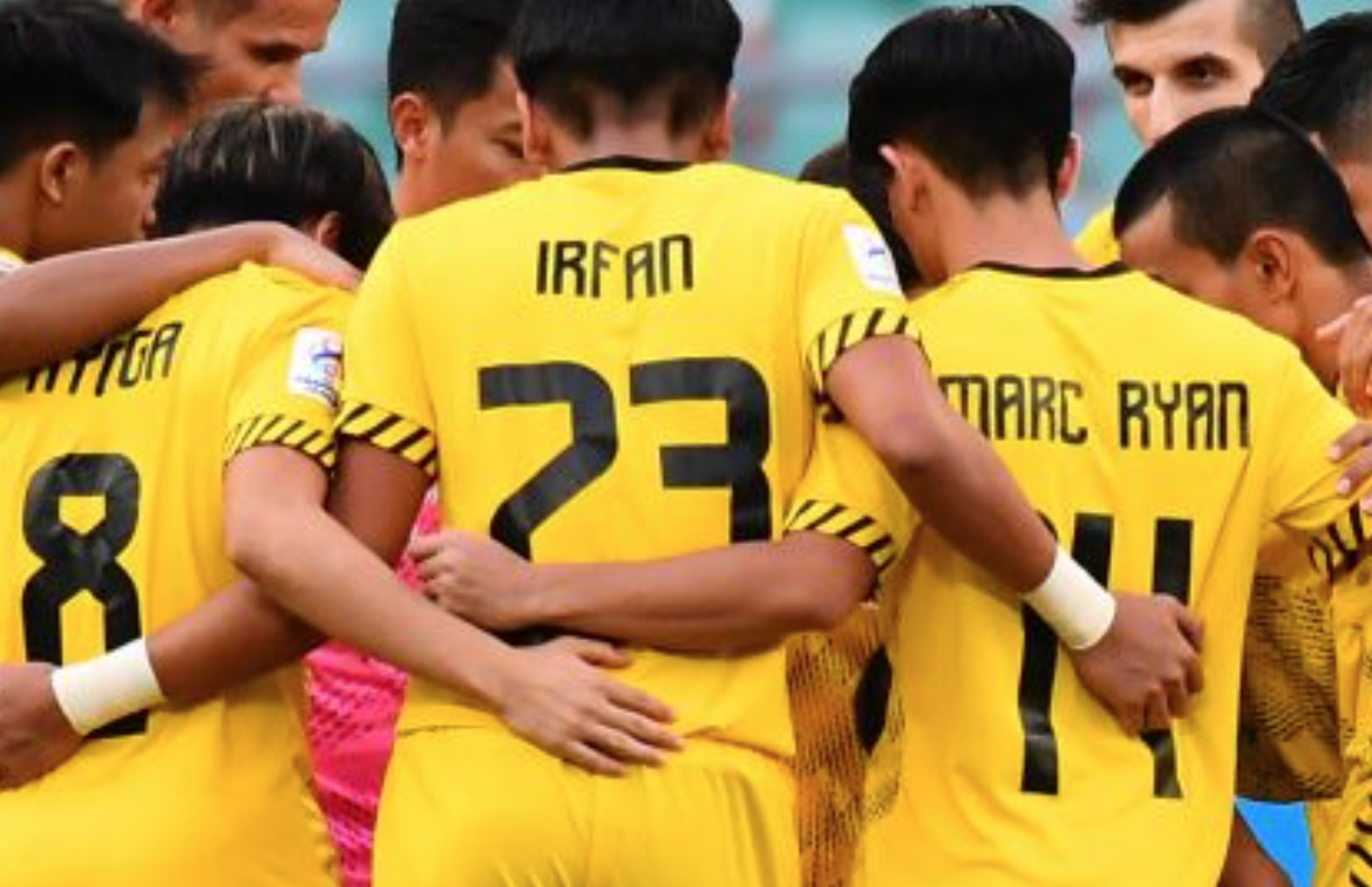 Tampines Rovers has confirmed in a statement that a player who returned from Uzbekistan after its recent Asian Football Confederation Champions League campaign has tested positive for Covid-19.

The player was not named.

In a statement posted on its Facebook page, the club said that “Tampines Rovers FC can confirm that a member of our squad who recently travelled to Tashkent, Uzbekistan, to play in the AFC Champions League group stages, has tested positive for COVID-19.”

It added that “all the members of our travelling party observed a strict protocol and were confined within a playing bubble with regular Covid-19 tests before every match in Tashkent” and that “the squad member tested positive upon arrival at Changi Airport.”

The club added that the player had “shown no symptoms” prior to the test.

“The rest of our squad are all serving a two-week quarantine at designated quarantine hotels in accordance with the Ministry of Health’s protocols,” the statement added.

The club did not say if all players had been vaccinated prior to travel.

The Stags lost all six matches in Tashkent where the games were played, and TMSG understands that the player who has tested positive made the starting eleven in two of the six matches.

Tampines Rovers are only due to play their next Singapore Premier League match on 4 August.